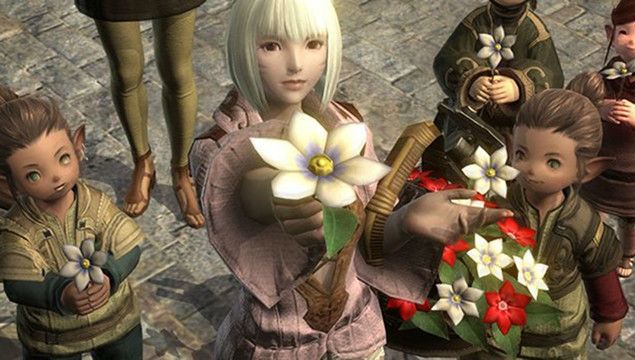 Square Enix does what Ninten-don’t.

Today during the special E3 Final Fantasy XIV producer livestream, director Yoshi-P took some fan questions, and cleared up some things about player housing, new classes, new boss fights, and other mechanics. He also talked a bit more about the marriage system — and confirmed same-sex marriage in the process.

This is a complete 180 from Square Enix’s previous stance with the vanilla build of Final Fantasy XIV three years ago, where they were “uncertain” with the prospect. The event will be called the “Bonding Ceremony,” and will arrive in patch 2.4.