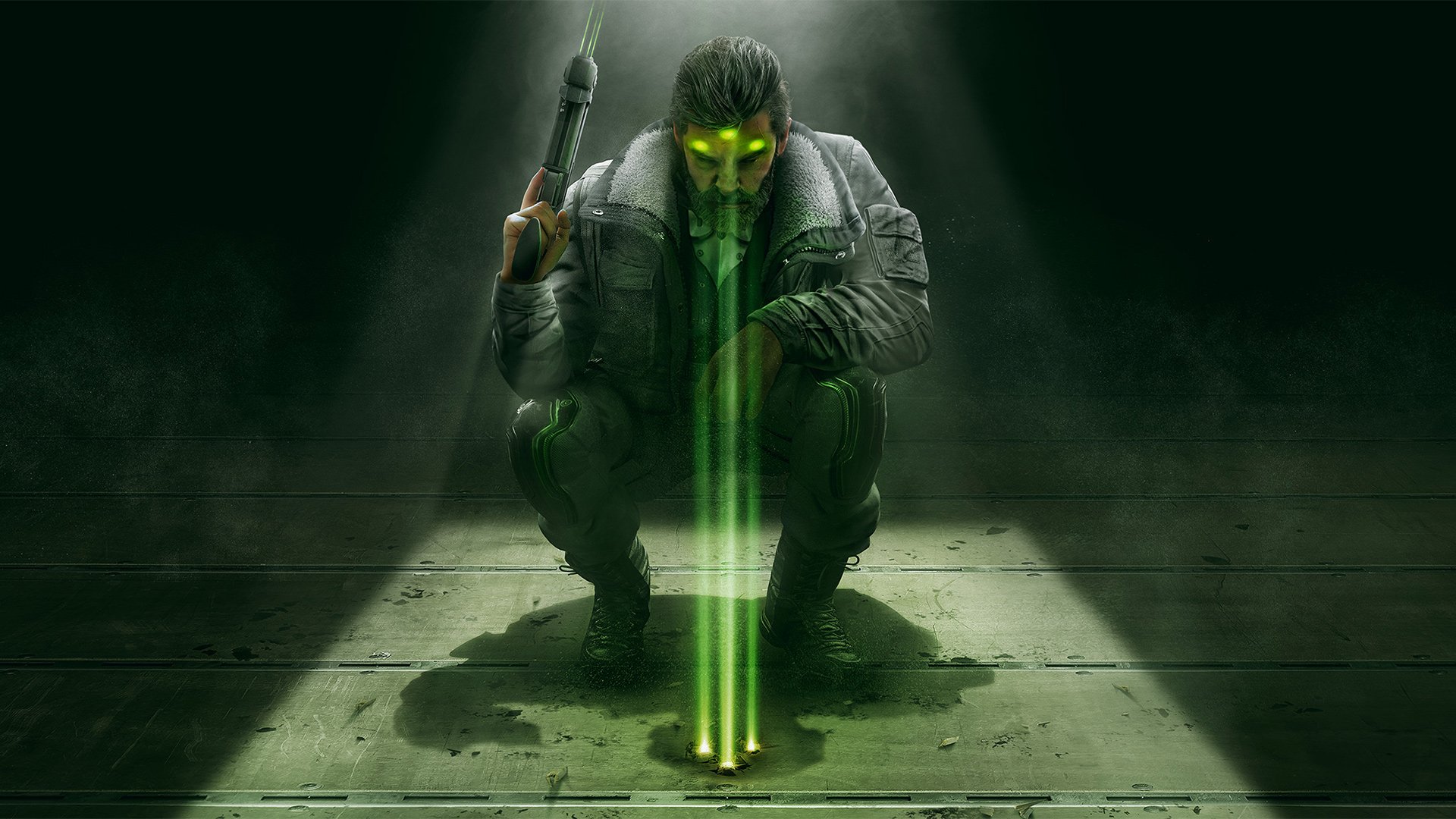 Is that you, Sam?

There are seemingly still a lot more games Ubisoft can cram Sam Fisher in before he’s allowed to take the lead role in an honest-to-goodness Splinter Cell adventure. The latest diversion? Rainbow Six Siege.

Hey, at least it’s a game people genuinely care about and feel invested in this time. That’s a step up.

Sam Fisher is joining the Rainbow Six Siege roster as Zero with the Operation Shadow Legacy update, which we’ll learn more about during a Twitch stream on Sunday, August 16 at 11:00 a.m. Pacific.

Real talk: I don’t have confidence that Ubisoft could pull off a modern Splinter Cell that would meet its financial aspirations and fans’ rightfully particular gameplay expectations. I just can’t picture it.