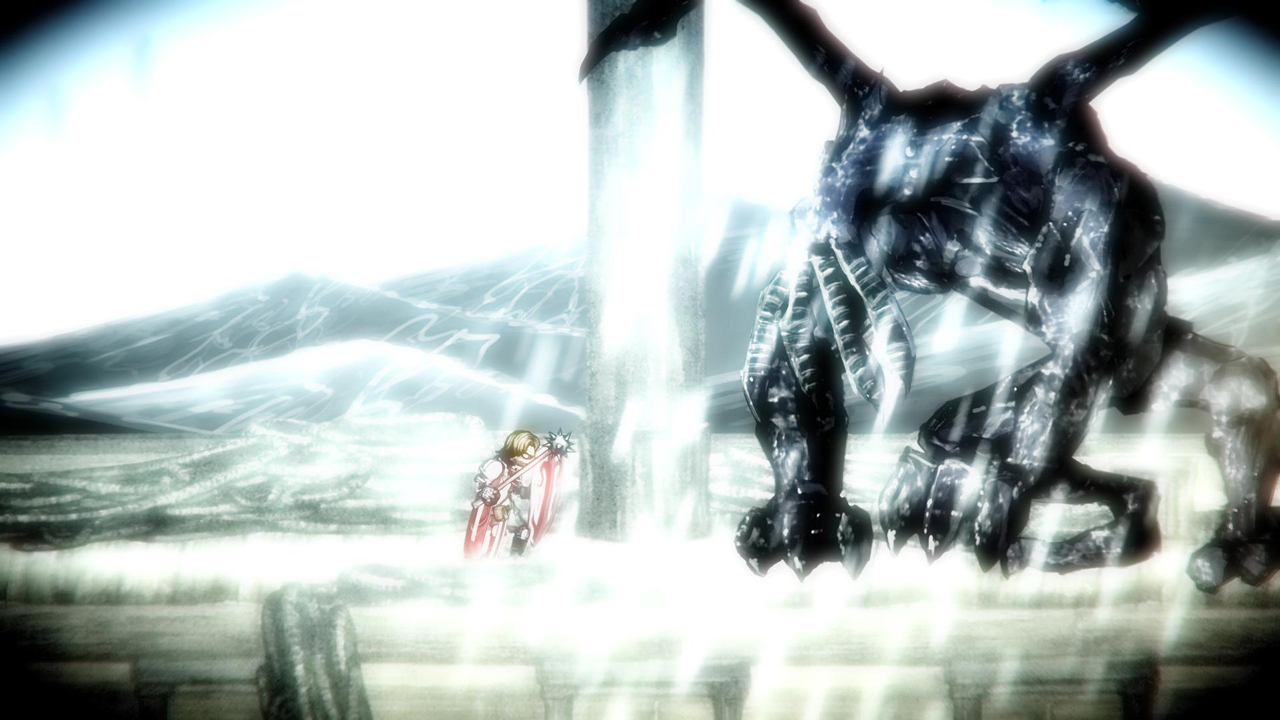 ‘Prepare to die’ is applicable here too

Ska Studios’ 2D love letter to the Dark Souls games is getting another port more than two years after it was first released. This time, it’s coming to the most en vogue system around.

Salt and Sanctuary is launching on Nintendo Switch on August 2, and it’s priced at $17.99. Ska confirmed to us that this is a straight port of all the content from the PC and PS4 versions. For anyone who’s not so keen on digital wares, Salt and Sanctuary will also get a physical release during the holiday season. Salt and Sanctuary: Drowned Tome Edition will be sold at retailers later this year.

The Switch release will likely be Salt and Sanctuary‘s opportunity to go platinum. It’s currently hovering around 800,000 lifetime sales, and it can very possibly squeeze at least 200,000 out of the Switch in order to surpass one million. That’s a bright shining light for this otherwise extremely dreary and oppressive game.