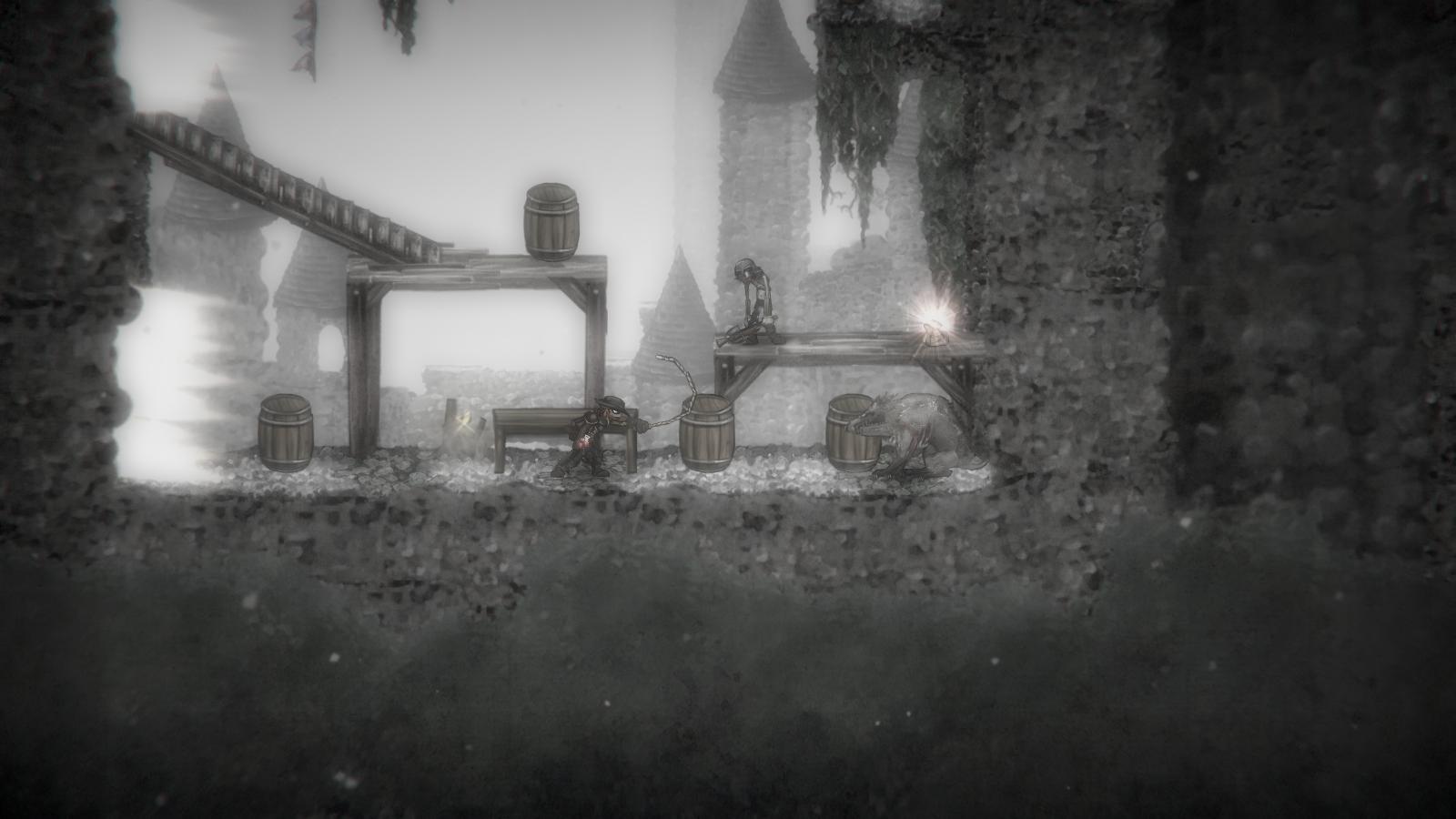 Ska Studios used to be a one-platform developer. Throughout the last generation of consoles, Ska’s allegiance was to Microsoft and Xbox. The Dishwasher games, Charlie Murder, I Made a Game with Zombies in It — all of them could only be found on Xbox 360 for the longest time. Salt and Sanctuary was the first departure from that, as it originally launched as a PS4 console exclusive.

Nearly three years later, Ska is bringing Salt and Sanctuary to Xbox One on February 6. It seems like a straight port of the other versions, boasting all the same features like New Game+, challenge modes, and local co-op. It’ll cost $18.

This rounds out the usual suspects of major platforms, as Salt and Sanctuary launched on Switch last summer. This is probably Ska’s last chance to break the one million sales threshold. As of right now, Salt and Sanctuary sits somewhere north of 900,000 lifetime sales across all platforms. Getting there would be quite sweet — and sweet isn’t a word you generally associate with salt.