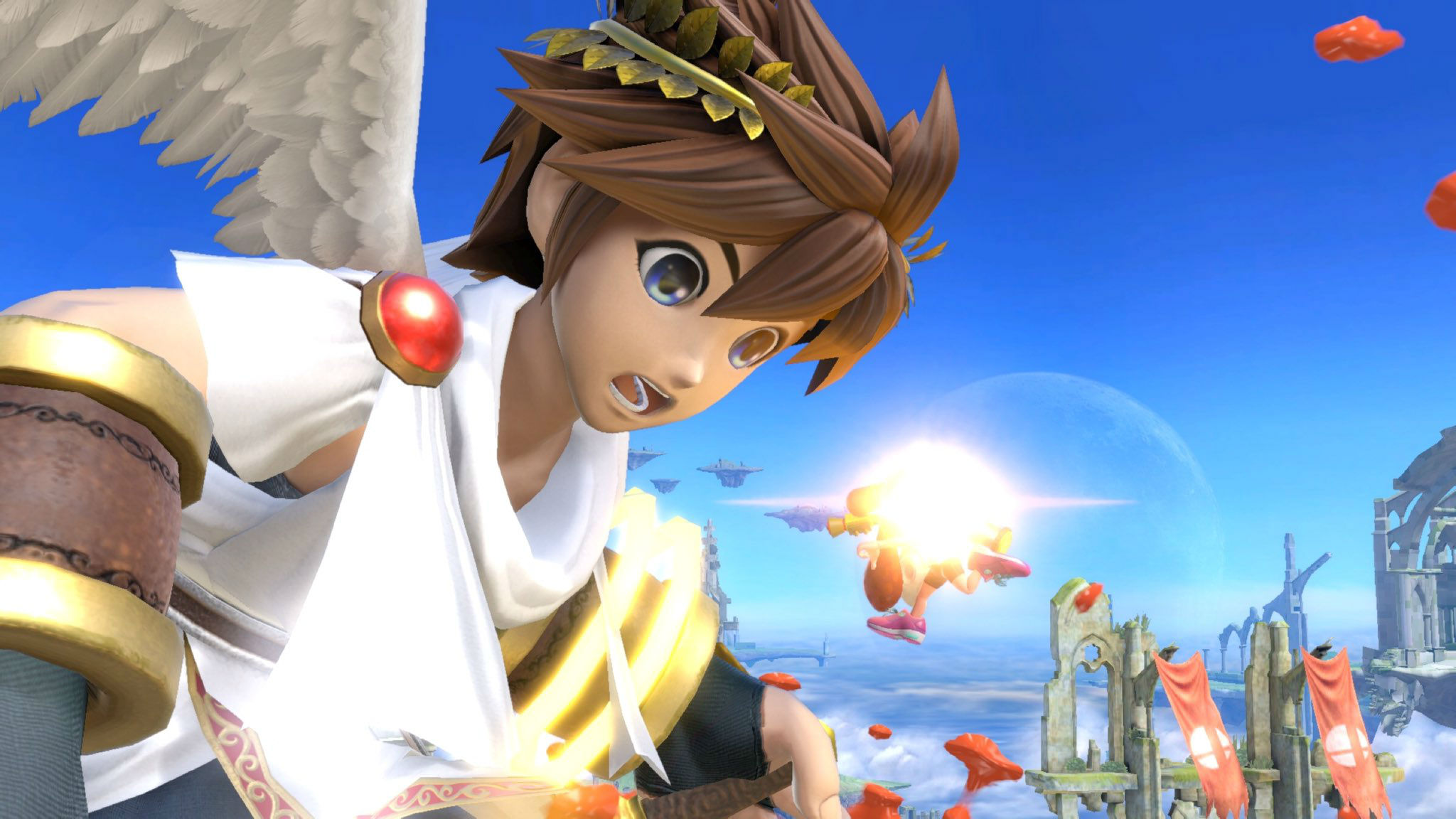 It was a dev build

All eyes are on Masahiro Sakurai, father of Smash. Pretty much everything he says is micro-analyzed by the Smash community, including a recent tweet that contained the old Smash 4 “Battlefield” arena with the Inkling fighter, who is exclusive to Ultimate The catch? Battlefield isn’t actually in Smash Ultimate.

While many of us assumed that this was some sort of developer tool and wasn’t actually coming to Ultimate proper, Sakurai had to take to Twitter directly in English (something he doesn’t normally do) to squash these rumors. Sakurai notes: “I’ve recently been posting a ‘pic of the day’ every day. I originally captured these to share with our dev team daily via an internal production blog. They’re taken using WIP versions of the game and some scenarios you see can’t be replicated in the final version of the game.”

Continuing, he explains that he posted an “old version of Battlefield,” which was a “dev stage” to check fighter models based on common light sources. “You won’t find this in the final version of the game!” So for the 10-ish people that really wanted Battlefield in Ultimate, keep dreaming.