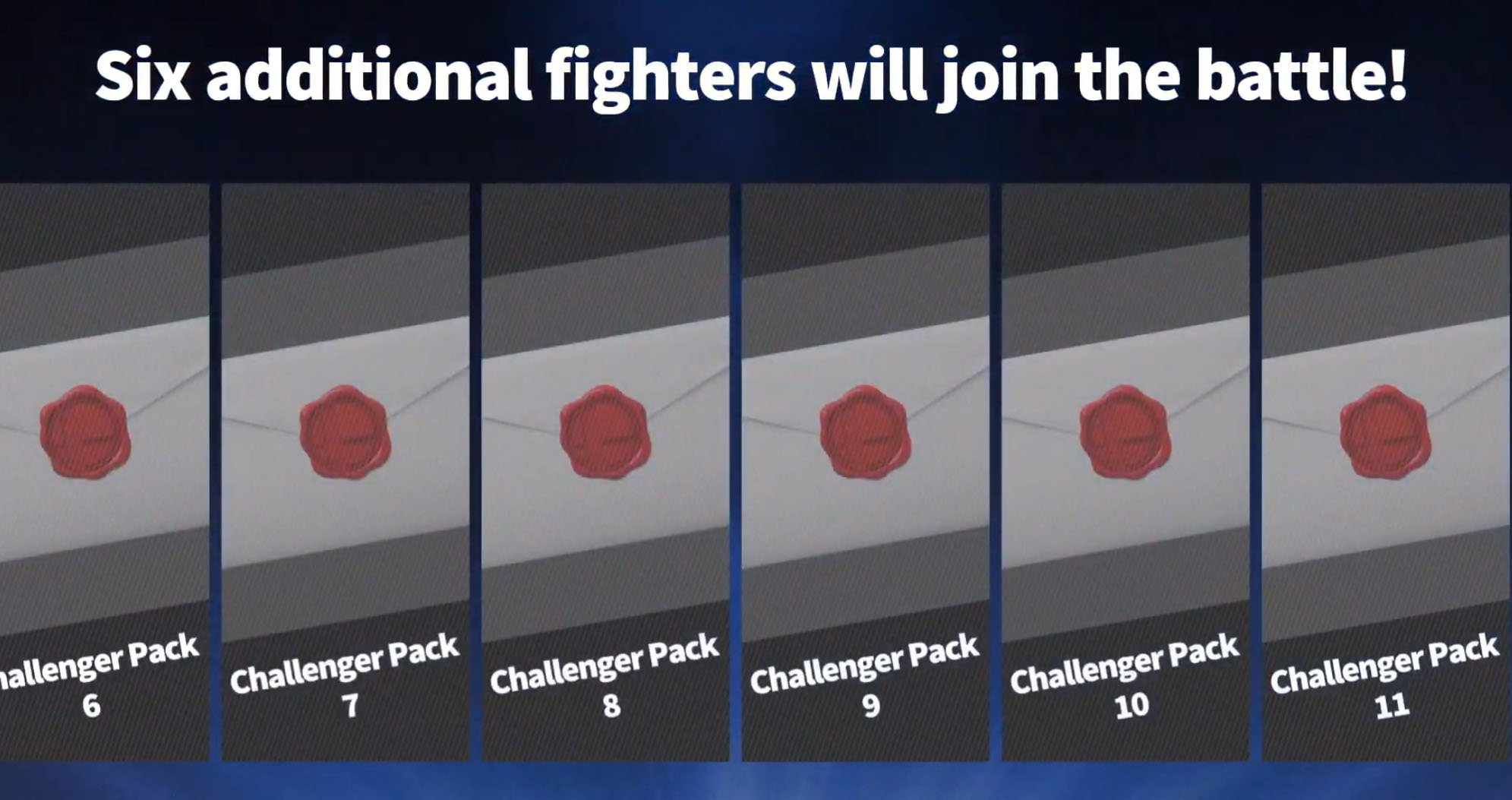 This one will have one more fighter, for 11 total

This time the next Fighter’s Pass is confirmed (Volume 2), which will add six new fighters into the mix. That’s one more than the first pass, for 11 DLC characters in total at this time. It’ll come with an Ancient Soldier Mii costume as a pre-order bonus.

Note: Sakurai says that the fighters are already chosen, so “Twitter requests” will be futile. His work isn’t done yet folks! This man will probably never rest. Well, at least we have six more DLC reveals to wait for, and you get an extra one if you weren’t happy with Byleth.

All of these fighters will be out by the end of 2021 (“December” specifically is used as an end date). Who knows if there will be a third Fighter’s Pass or if Sakurai will finally be taking a break.