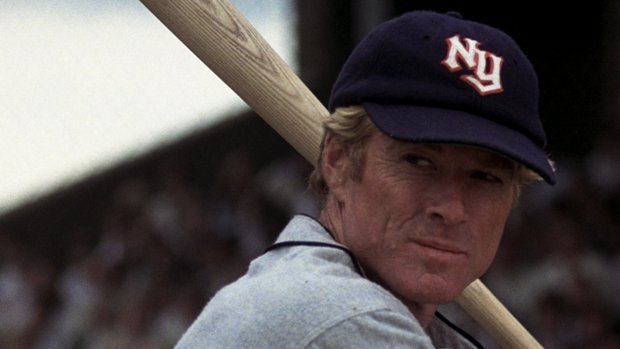 Not that Nintendo doesn’t make new IP, or anything…

Super Smash Brothers and Kirby creator Masahiro Sakurai used his weekly Famitsu column, as translated by Polygon, to reflect on being a judge for the Game Designers’ Award at this past Tokyo Game Show. Sony’s Unfinished Swan ended up taking the prize. “When we started judging, the votes were so split that I thought more than once that we wouldn’t have a winner at all,” he said. “However, in the end I think we made a good selection, since there are some things to this game you won’t see anywhere else.”

Sakurai then turned his attention to explaining why he finds the award worthwhile: it serves as an incentive to keep awarding unique gameplay amidst a lot of rehashed ideas. “Is there any industry that relies so much on reusing and reusing their old titles as much as video games?” Sakurai asked. “Compared to other media like movies, dramas, animation, novels and comics, the glut of franchises and remakes is at an unnatural level.”

You have to learn the rules of a game before you can play, and that presents hurdles from the very start. That’s why you have a generally unified approach to control methods between titles, and you can usually play one by taking what you already know and adding a feature or two to it — X means jump, Square means attack, and so on.

The evolution makes sense. Consider cinema from 1920 to 1960. The big studio system saw eight or so enormous studios churn out basically all of the films that were shown, to the point that anti-trust laws were invoked to break the system up. We remember the classics, but the era was chock full of cliche and derivative, mercenary film making intended to make a buck. Meanwhile, the late 50’s, 60’s and 70’s are some of the highest regarded eras in film making in terms of originality and stylistic innovation. Kind of like the burgeoning indie revolution.