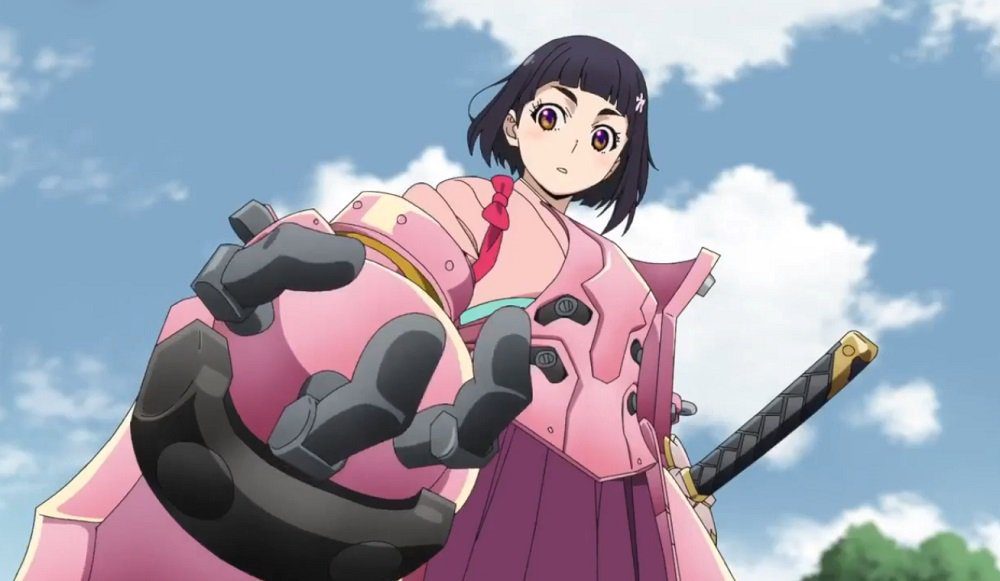 Bad news for the Flower Division

2020 saw Sega hit the reset button on its long-running RPG franchise, Sakura Wars. The year saw the western launch of a pretty good PS4 reboot, alongside a new anime, a great-looking stage show, and a slew of new trademarks, with a clearly stated intent to revitalize the brand for the new decade.

Unfortunately, this plan might have hit a particularly brutal pitfall, as it is being reported that DelightWorks’ brand new mobile release Sakura Revolution: Hanasaki Maidens has completely flopped at launch, with a Business Journal article (translated by Resetera user Joseki) stating that the free-to-play gacha title has raked in a paltry ¥73 million (roughly $703,000 USD) in its first month of release, debuting 215th in the mobile sales ranking charts.

While a six-figure sum is nothing to be sniffed at in isolation, in contrast it is stunningly low revenue for an Asian mobile game to achieve during its debut month, with the modest of titles generally expected to launch within the Top 50, at the very least. The real concern lies in the offset of Sakura Revolution’s development and marketing budget, which industry analysts believe to be somewhere in the region of ¥3 billion – or a bewildering $30 million USD.

If all of the above proves to be correct, (this is mostly analyst chatter, as opposed to official figures from Sega), then the biggest worry is how Sakura Revolution might impact Sega’s plans for the Sakura Wars re-launch. The franchise still has plenty of fans, (myself included), and has even pulled new players into the fold with its recent endeavors, but if Sakura Revolution is truly the financial disaster that is being spoken about in hush-hush terms, then Sega might decide that it is time this legendary series faces its final curtain, and given Sakura Wars‘ energy, character, and legacy, that would be a terrible shame.