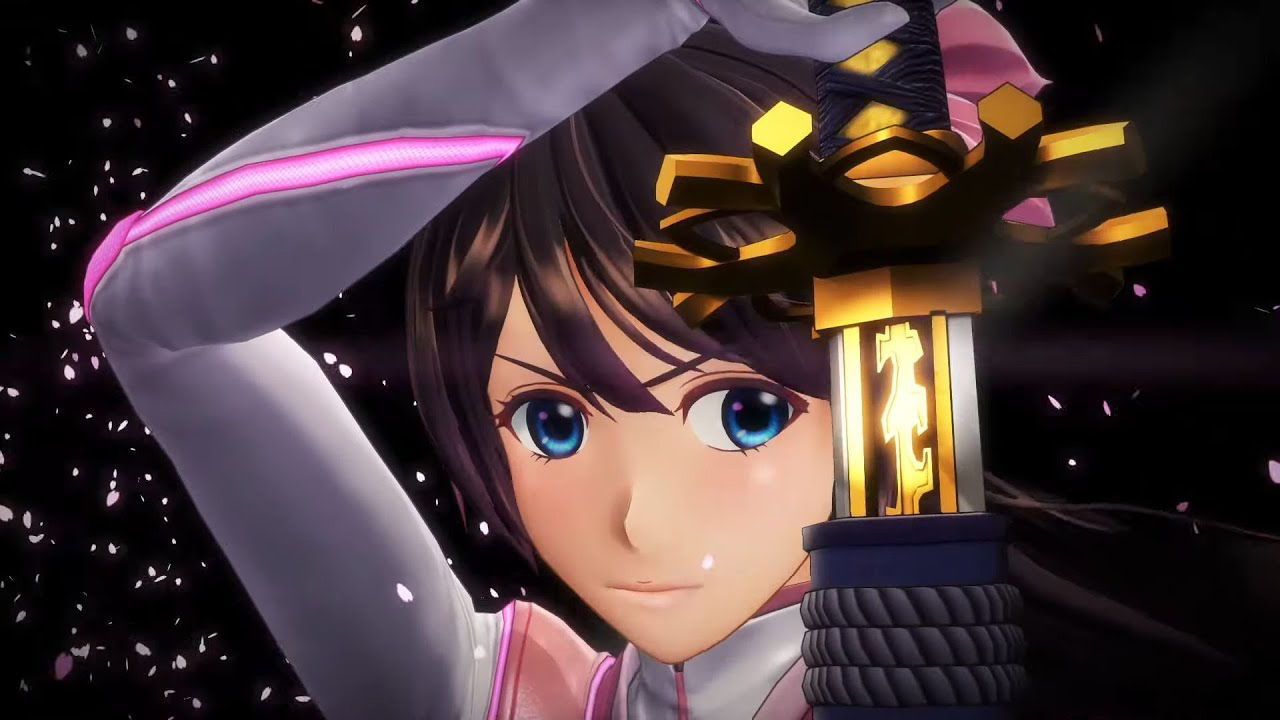 The show will go on

Sega’s soft reboot of its popular Sakura Wars franchise has been teasing fans in the west for almost a year with trailers and new snippets of information about the role-playing action game. We’ve been introduced to the characters, the combat, the dating aspects, but one thing that’s alluded us is a release date outside of Japan. Now we have that information too. Sakura Wars will launch on April 28, 2020.

Sakura Wars is the first game in the series to see release outside of Japan since Sakura Wars: So Long My Love. This new title, the first in the series not developed by Red Entertainment, features Seijuro Kamiyama, a former ship captain who’s tasked with reviving the Flower Division of the Imperial Combat Review.

Sakura Wars releases worldwide on April 28, 2020 for the PlayStation 4.