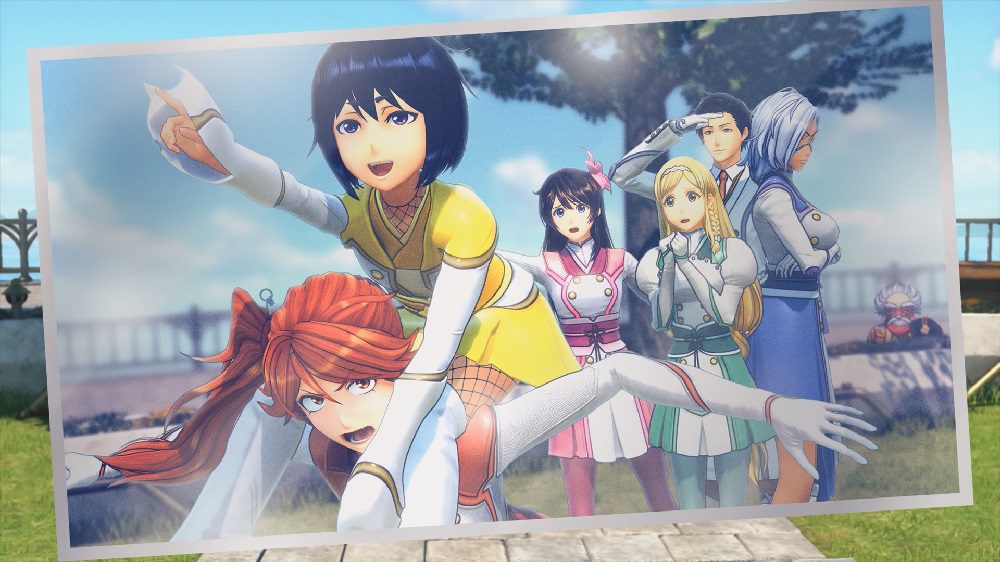 You’re on in five, Ms. Amamiya

Sega seems filled with renewed confidence in its Sakura Wars brand. After years of silence, 2020 has seen the launch of a new PS4 game, a brand new anime, and some delightful merch based around the long-running, closely-held franchise. It would also seem that the publisher is just getting started.

The 14th Sakura Wars stream was held this past weekend to coincide with the premiere of the aforementioned anime’s final episode. While the stream was mostly focused on the TV show itself, various remarks were made suggesting that there were plans for the Imperial Combat Revue going forward. Specifically, Sakura Wars series producer Tetsu Katano referenced a recent Sega survey, noting that fans are already clamouring for a sequel to the latest Sakura Wars video game – a request that fills him and his team with the confidence to push forward. It’s probably worth remembering that Sega recently trademarked several mystery titles, including Sakura Ishin (“Restoration”) and Sakura Wars B.L.A.C.K.

The final episode of the TV series featured a teasing “stinger,” suggesting that the animated adventures of Sakura, Hatsuo, Claris and co. are set to continue. This will come as great news to Sakura Wars music director Kohei Tanaka, who stated during the stream that he never wants to stop composing songs for the series. Oh, and speaking of music, it also appears that the Sakura Wars stage show – previously cancelled due to the ongoing COVID-19 pandemic – is now scheduled to return in winter 2020.

In summary, it appears that while Sakura Wars will never become the global blockbuster brand that Sega might hope, it has a legion of passionate and dedicated fans, alongside a crew who clearly want to continue their work into the next generation. Despite the PS4 title’s undeniable gameplay flaws, I still had a wonderful time being introduced to the world of Sakura Wars, so here’s hoping 2020 represents a new dawn for this very special franchise.

Sakura Wars is available now on PS4. Thanks to DualShockers for the info and translations.