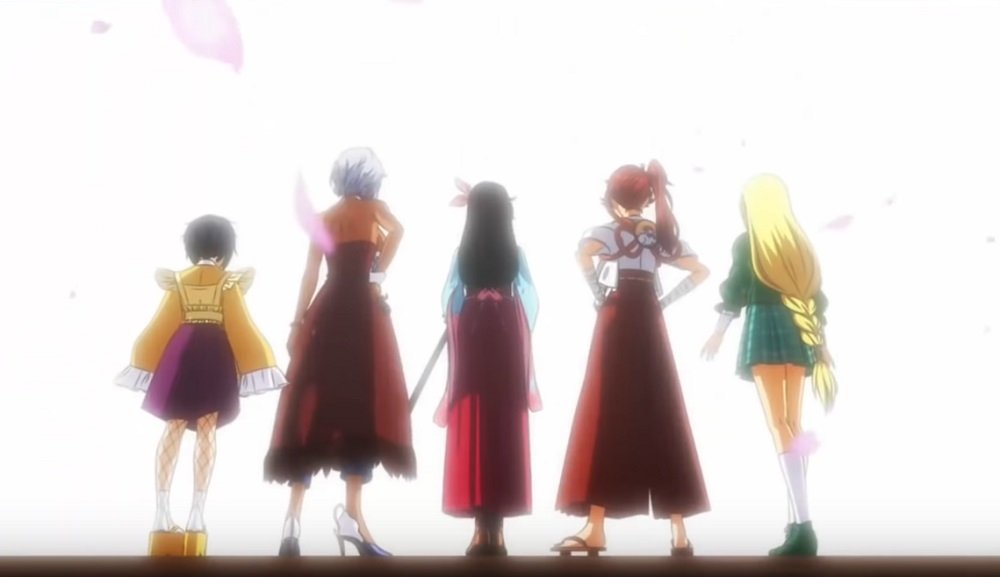 We are less than a week away from the western launch of Sega’s Sakura Wars, the newest entry in a long-running strategy-RPG franchise that is yet to find much more than a niche audience outside of its native Japan. This is obviously not helped by the fact that only one of the series’ five mainline titles has seen official localisation, in 2005’s PS2 (and later Nintendo Wii) release Sakura Wars: So Long, My Love.

Sega seems very aware of this fact, and as such is positioning the new Sakura Wars as a “fresh start” for the franchise, one that hopes to proudly acknowledge the series’ storied legacy, while opening up its genre-blending adventure to new generations of fans worldwide.

Over the past week or so, I’ve been treading the boards with the Imperial Combat Revue’s Flower Division. To the uninitiated, they are an under-funded group of thespians, who have made the natural career progression from Am-dram performers to mech-riding monster hunters. Existing within an alternate, steampunk-infused 1940, the Imperial Combat Revue are a global network defending the planet from ever-increasing demon attacks, while operating a modest business in their downtime. In our heroes’ case, it’s the dilapidated Tokyo Imperial Theater.

From minute one, Sakura Wars attempts to succinctly define its universe and lore to the player, done via some simple exposition that revisions events within the Sakura Wars timeline. While this entry features an entirely new combat style, cast, and storyline, the narrative does not completely abandon its legacy, referenced through casual dialogue or imagery, and anchored in returning character Sumire Kanzaki. While Sakura Wars is pitched as a reboot, it still feels snug to class it as a latter-day sequel.

It’s crystal clear that Sega intends Sakura Wars to be the “jumping-off point” for new fans. It debuts new mechanics, a brand-new engine, and a huge cast of new stars. While it isn’t disrespectful enough to completely ignore what has come before, it does re-draw the line, firmly marking this entry as a new beginning for the series, no doubt with hopes of pulling in fans old and new for another decade of demon-battling, Koi-Koi playing, awkward dating action.

As to whether it succeeds in these efforts, we’ll let you know how we feel very soon.