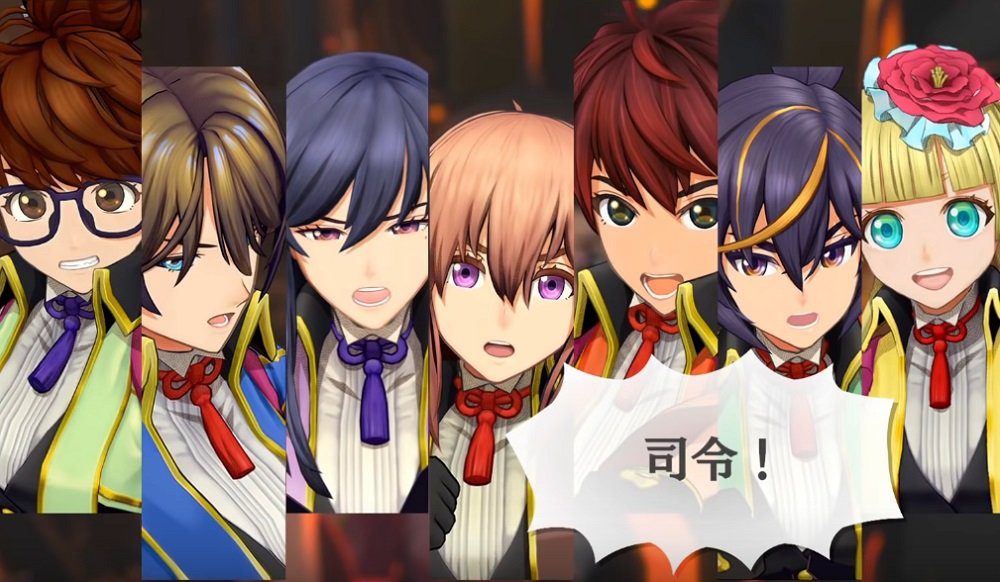 Developed by Delightworks, Sakura Revolution is a scaled-down take on Sega’s cult Sakura Wars series, as young women of various artistic endeavors take to their “Spiricle Dress” battle armor to fight off invading inter-dimensional monsters and demons. Sakura Revolution will feature touch-screen turn-based battles, intense boss fights and – as a free-to-play title – will no doubt come laden with microtransactions.

You can check out the latest gameplay footage in the new trailer below. Sakura Revolution is yet to receive official word of a western localization, but given Sega’s desire to expand the franchise’s fanbase on the international stage, it is not out of the question.