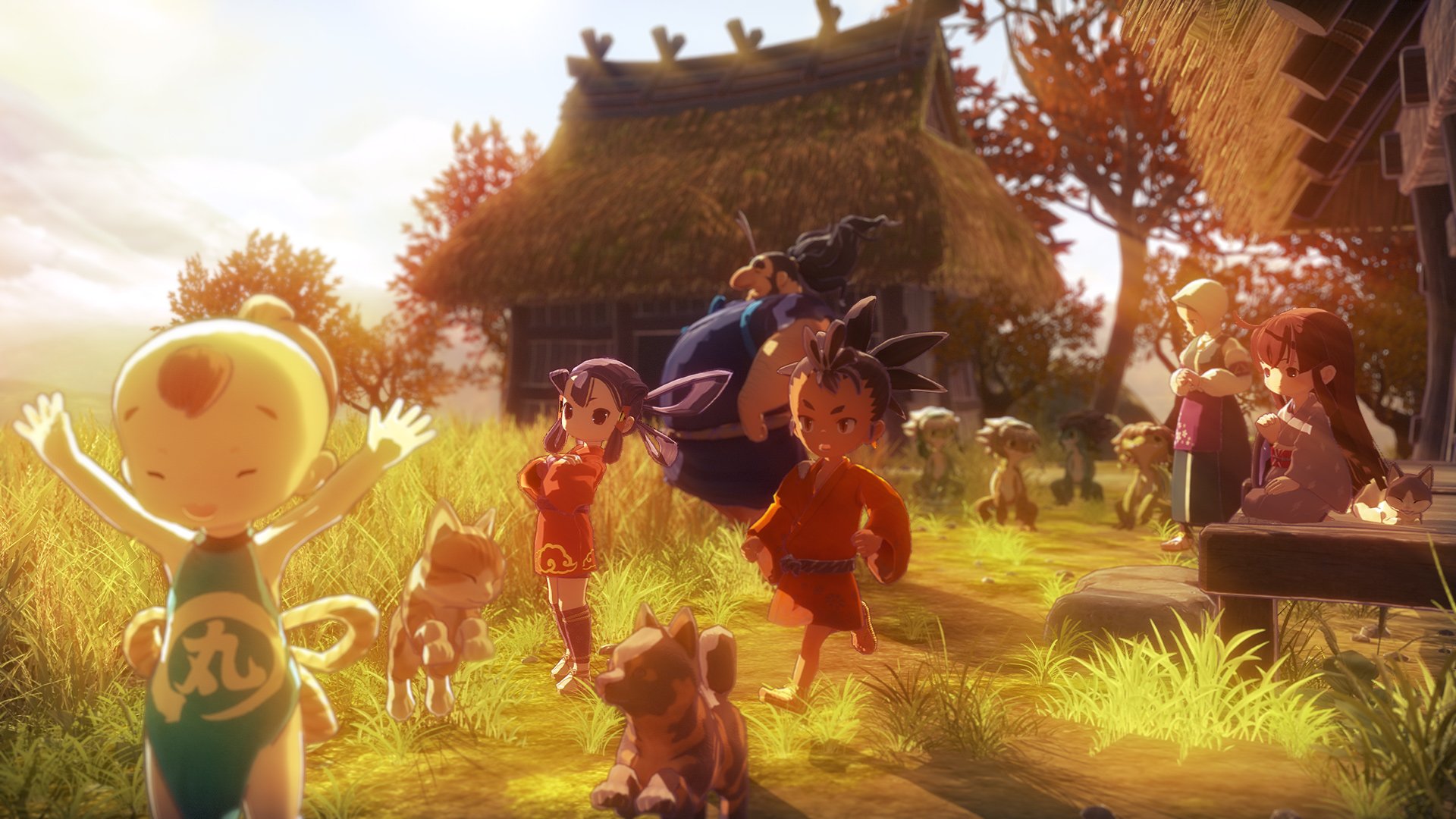 The action-heavy farming sim is launching in the busiest month of the year for video games, so I’m crossing my fingers

We’ve been diligently tracking Sakuna: Of Rice and Ruin for years on Destructoid because we enjoyed Edelweiss’ last game, Astebreed, and we’re into the idea of an action-game-meets-rice-growing-sim. I can’t say I’ve played one of those before, but this one looks promising, and it has for a long, long time.

That said – and I cannot stress this enough – Sakuna‘s November 10 release date sure isn’t helping anyone. It’s launching the same day as the Xbox Series X and S, and just two days before the PlayStation 5, to say nothing of the big-hitters like Cyberpunk 2077 releasing throughout November.

It wasn’t originally going to be this way (Sakuna was supposed to release last year), and there will still be people who are interested in this niche game who aren’t going to have a new console gobbling up all of their free time next month, but dang, it stings to see this series of unfortunate events unfold.

Xseed is taking pre-orders for the physical Nintendo Switch and PlayStation 4 versions of Sakuna (it’s also coming to Steam), and the publisher shared a new gameplay trailer to rekindle dwindling excitement. Let this article remind us to check it out as soon as we can. (In 2021, potentially?)