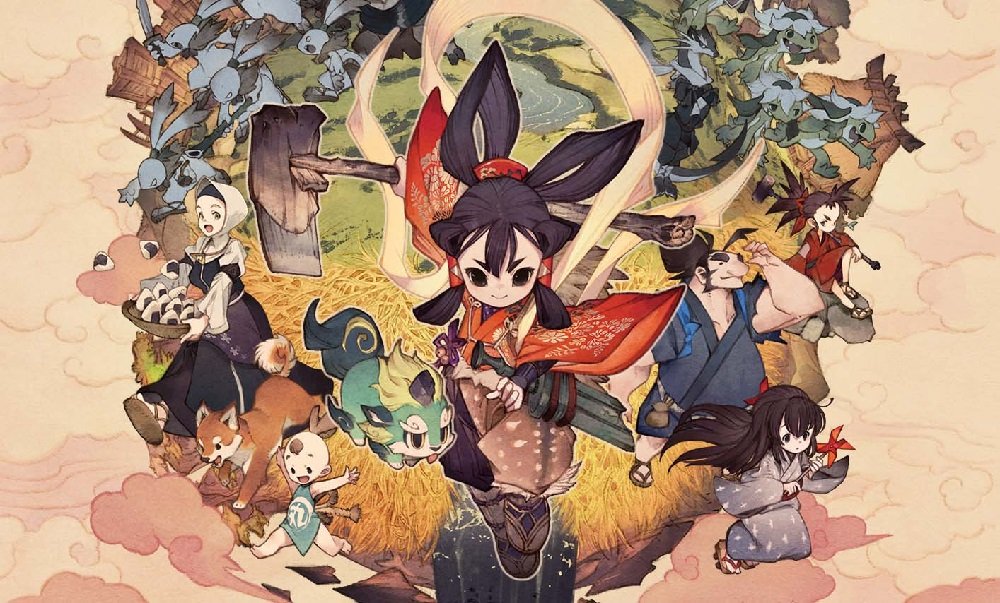 XSEED Games has announced that its period tale of farmin’ and fightin’ Sakuna: Of Rice and Ruin, will be receiving a physical launch on PS4 and Nintendo Switch later in 2020.

Developed by indie studio Edelweiss, Sakuna: Of Rice and Ruin is a spiritual adventure that sees the titular young Goddess of Harvest attempt to cultivate crops for a meager town and its people, while simultaneously fending off demon attacks in side-scrolling platform action. Steeped in Japanese mythology and featuring lavish visuals and character design, Sakuna: Of Rice and Ruin looks like its shaping up to be a charming experience.

Sakuna: Of Rice and Ruin will receive two physical editions in North America. The standard edition consists of a boxed copy of the game on either PS4 or Nintendo Switch and will retail for around $40. The “Divine Edition” will include a boxed copy of the game, a 130-page art book, a three-CD soundtrack set, and a small charm featuring the Harvest Goddess herself. The Divine Edition will retail for around $60. Pre-orders for both editions are now live at the official XSEED store.

Sakuna: Of Rice and Ruin launches later in 2020 on PS4, PC, and Nintendo Switch.