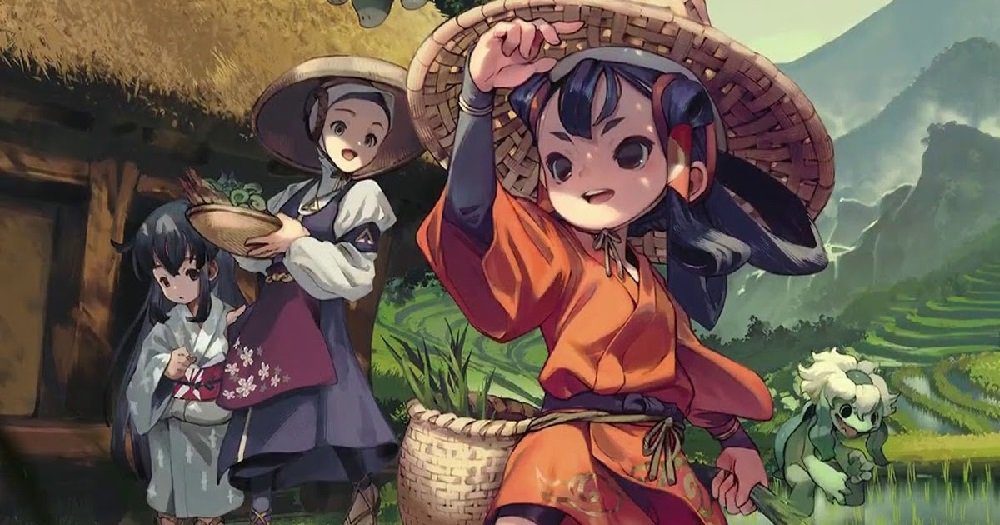 Despite having only been toiling in the fields for a scant week, publisher Marvelous has already released the first update for the Nintendo Switch edition of the delightful and totes adorbs RPG farming sim Sakuna: Of Rice and Ruin.

Available to download now, Version 1.02 cleans up a few of Switch Sakuna‘s frayed ends. Certain locations have received a visual overall, while some missing voice files have been restored. In addition, various balance tweaks and bug fixes have been applied to ensure a tighter and generally more stable gameplay experience on the Nintendo platform.

Also added to Sakuna is “expanded endgame content,” although specific details were not forthcoming.

Sakuna: Of Rice and Ruin gets some updates [NintendoLife / Marvelous]