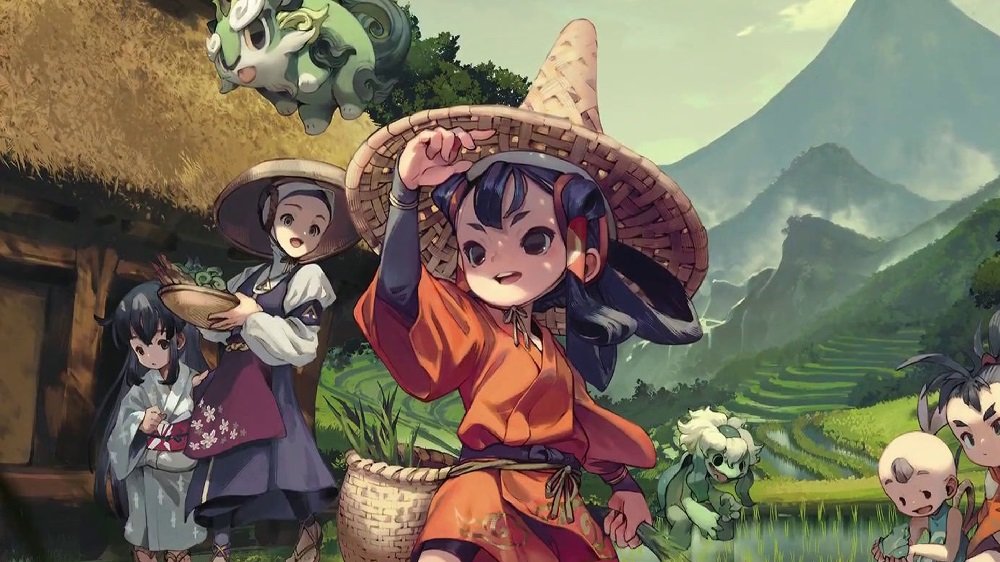 Farmin’ fighter pushed back to 2020

XSeed Games has announced that its exciting-looking platform brawler Sakuna: Of Rice and Ruin is the latest game in a long line to miss its winter 2019 release date, and will now be with us sometime in 2020.

Developed by Edelweiss, Sakuna is a genre-blending adventure that combines elements of fighting games, platform adventures, crafting titles and even farming sims to create a unique action experience. As the titular Sakuna, players must bring hope and prosperity to the people of her village, growing rice and cultivating the land, while fending off the vicious monsters that roam the countryside.

Our own CJ Andriessen had the fortune of checking Sakuna out during E3, and was impressed with the demo’s traversal and combo mechanics. Should the farming and crafting elements of the game prove equally enjoyable, with could have a nice sleeper hit on our hands. Here is a short segment on the game, pulled from the Japanese edition of this week’s Nintendo Indie World Showcase.

Sakuna: Of Rice and Ruin will launch sometime in 2020 on PS4, PC and Nintendo Switch.