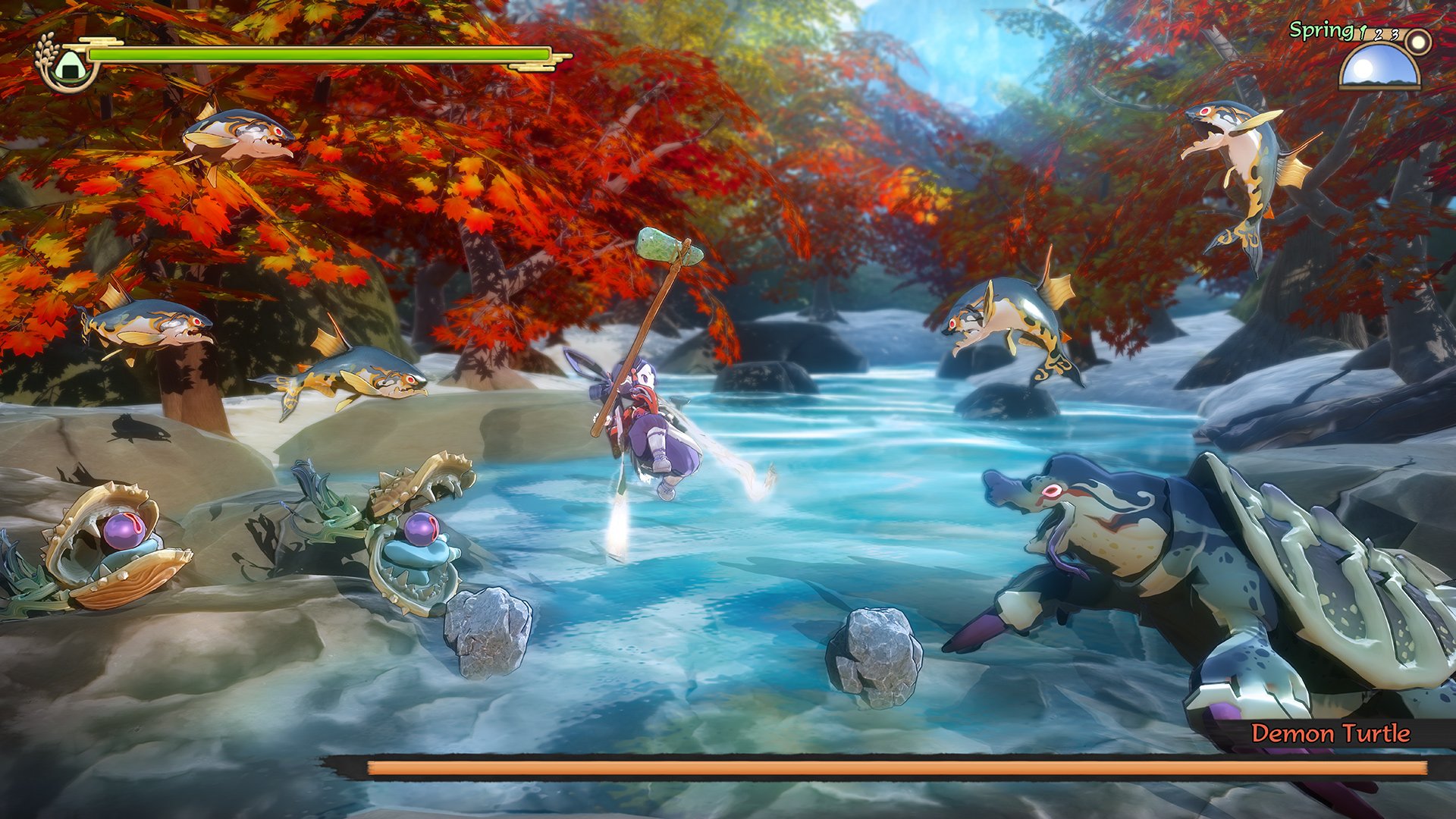 We’ll finally get to grow our own rice in November

Show of hands: how excited are we for Sakuna: Of Rice and Ruin? (Immensely, right?) We’ve been faithfully following this stylish action-platformer-meets-farming-sim game for years.

After the recent confirmation of a physical edition for Nintendo Switch and PlayStation 4, it seemed like a release date had to be within reach, and here it is: Sakuna launches for PC and consoles on November 10, 2020. Japan and Europe will get the Switch and PS4 copies on Nov. 12 and Nov. 20, respectively.

In typical fashion, Sakuna: Of Rice and Ruin appeared during yesterday’s Nintendo Direct Mini show – just not in the West. Viewers who flipped over to the Japanese version caught this bonus footage.

The game looks better and better with every check-in. I’m convinced Edelweiss will pull it off.