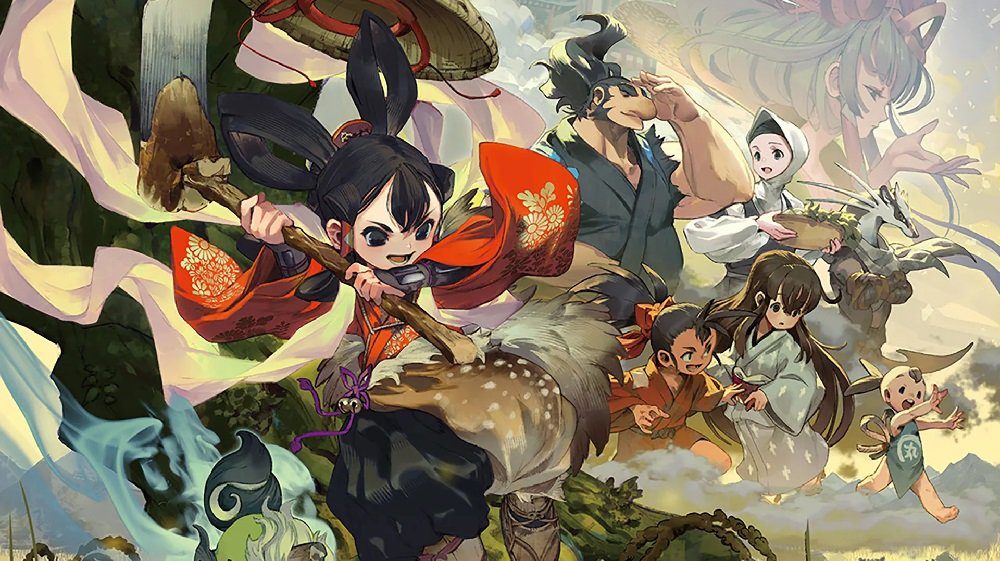 If you plant it… they will grow… or something

Publisher Marvelous has proudly announced that Sakuna: Of Rice and Ruin has successfully passed a milestone 500,000 shipments and digital sales. Edelweiss’ charmin’ farmin’ adventure launched back on November 10 for PS4, PC, and Nintendo Switch and has seemingly found its audience.

Sakuna: Of Rice and Ruin is the story of the titular young harvest goddess who is exiled to a remote island for being a bit of a troublemaker. Learning the error of her ways, Sakuna now toils both in the fields and out in the island’s hazardous surroundings in a tireless effort to bring both bountiful crops and a sense of security to the island’s populace.

Blending platforming action with typical farm-sim gameplay, Sakuna: Of Rice and Ruin has won over a small army of devotees with its attractive visuals, fun cast of characters, heart-warming story and love of mythical lore. It’s not perfect by any stretch, but definitely warrants checking out. You can read our own Jordan Devore’s review right here.

In related news, a new update has been released for the PS4 edition of the game. Version 1.05 adds several balance tweaks to Sakuna’s stamina and fertilizer systems, while also fixing a frustrating data corruption issue that has been bothering some players as of late.