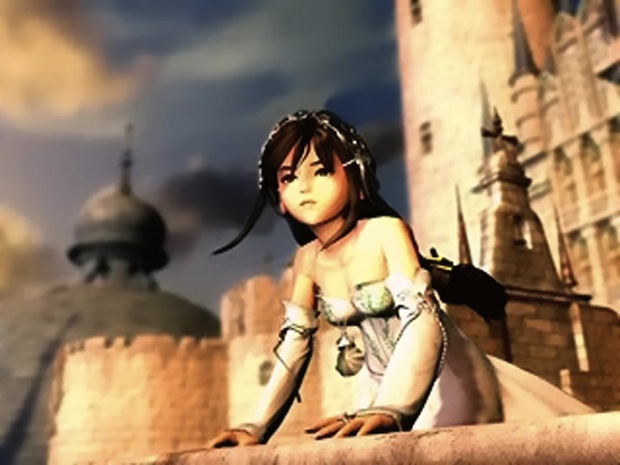 Hironobu Sakaguchi is heading up Mistwalker now, but he’s more famous for his time at Squaresoft, where he headed up just about everything that has the Final Fantasy name on it up until his move. One of the last (and biggest) projects he headed up was Final Fantasy IX. On the Mistwalker webpage, Sakaguchi has posted some of the  old developer memos for that game that he dug up.

These memos focus on the opening sequence of FF9 — remember how great that was? Found during a hard disk backup, this memo is dated July 17, 1998. It’s pretty cool to see how much thought and planning was put into the opening. He apologizes for typos and translation, but this part’s a little funny to read:

-Hallway- She rushes away from the hallway. Two stare at each other.

Zidane: “No, no, she was wearing the pendant of the summons permitted by only royalty.”

Thief: “I fell in Love at first sight..”

Zidane: “Deep blue stone… “The Legend of Leviathan”, was it Princess Garnet?”

Thief: “What are you talking about?”

Zidane: “Never mind, change of plan, let’s follow after her”.

Wow, just reading this makes me want to play the game again. Sakaguchi, please post more like this!