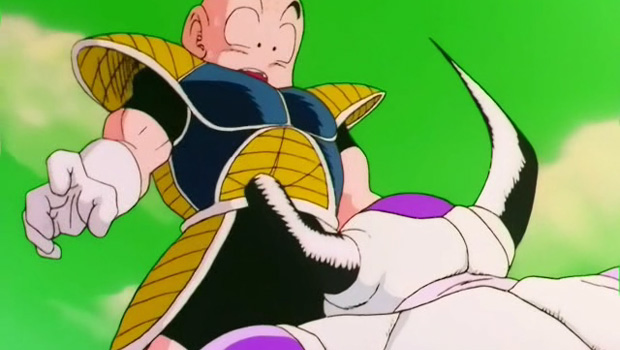 How one f*ck-up can ruin things for everyone

Poor, poor THQ. A series of catastrophic mistakes led to the 23-year-old company’s closure earlier this year. Among the more notable mistakes was the uDraw tablet, originally released in 2010 exclusively on Wii where it became a smashing success. Hoping to capitalize on the “next big thing,” THQ released PS3 and 360 versions of the device the following year. The result was $100 million worth of unsold uDraw hardware and associated software. Ouch.

In an interview with StrategyInformer, Volition producer Jim Boone described the immediate effect uDraw’s failure had on the rest of the company, and in particular how it completely negated the high sales of Saints Row: The Third. “[H]ere’s this game, we’re so proud of it, and it’s a huge success… but thats also the same time where the uDraw came out for PS3 & 360, and we lost about $100 million on days,” Boone states. “When you have a failure of that magnitude coupled with a success of that magnitude, I mean basically all our success was invalidated by that, it was tough to look at that and think, ‘Is it just business as usual then? Or did we just get dealt a death blow?'” Soon afterwards, Naughty Dog co-founder Jason Rubin became president of THQ, and Boone felt assured that Rubin could turn the ship around. Obviously, that didn’t happen.

Hindsight is 20/20 and all, but someone on THQ’s board had to have been wary about flooding the market with more superfluous peripherals. It’s yet another case that just because something worked on the Wii doesn’t mean it can work on the HD boxes. That’s no longer a concern, of course, but quite a few companies would have been wise to learn that lesson sooner.