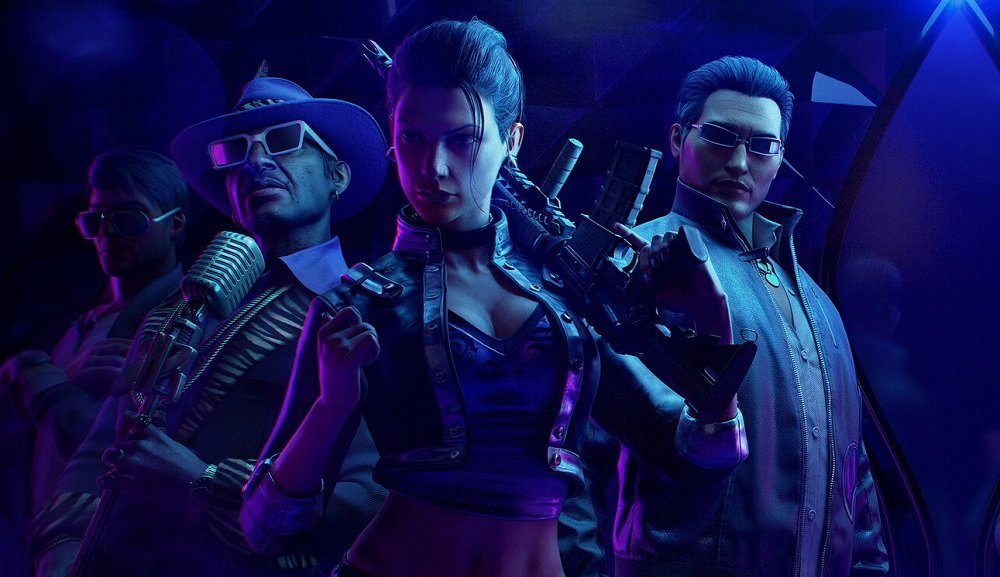 The Boss is Back

Epic Games Store’s one-year exclusivity deal is just about up, and Deep Silver’s outrageous crime sim sequel Saints Row The Third: Remastered is getting set to bring its explicit carnage to the Steam platform. According to a quiet reveal on the official Twitter account, the remaster will launch on Steam May 22, joining its PS4, Xbox One, and Stadia siblings.

An updated edition of Volition’s 2011 sequel, Saints Row The Third: Remastered sees the brutal open-world franchise take a turn for the absolute bizarre, retaining the gritty urban violence of its predecessors, while simultaneously snorting a helluva lot of insanity. Hyperactive game shows, giant plastic heads, tigers in Cadillacs, luchador gangbangers, squid-firing laser guns, and the notorious “Penetrator” baseball bat redefined the Saints Row franchise, kicking off a spiral of insanity that would only get crazier.

Saints Row The Third: Remastered features the original game in its “Full Package” form, complete with all DLC expansions and extra content. Under the hood, Remastered also boasts improved textures, lighting, and visual effects, HDR implementation, improved loading times, and a slicker frame rate. Far from just a mere upscale, this release is a significant upgrade over the original. A full decade after release, Saints Row The Third: Remastered  still worth checking out for a few hours of wanton, madcap, brain-bursting carnage.