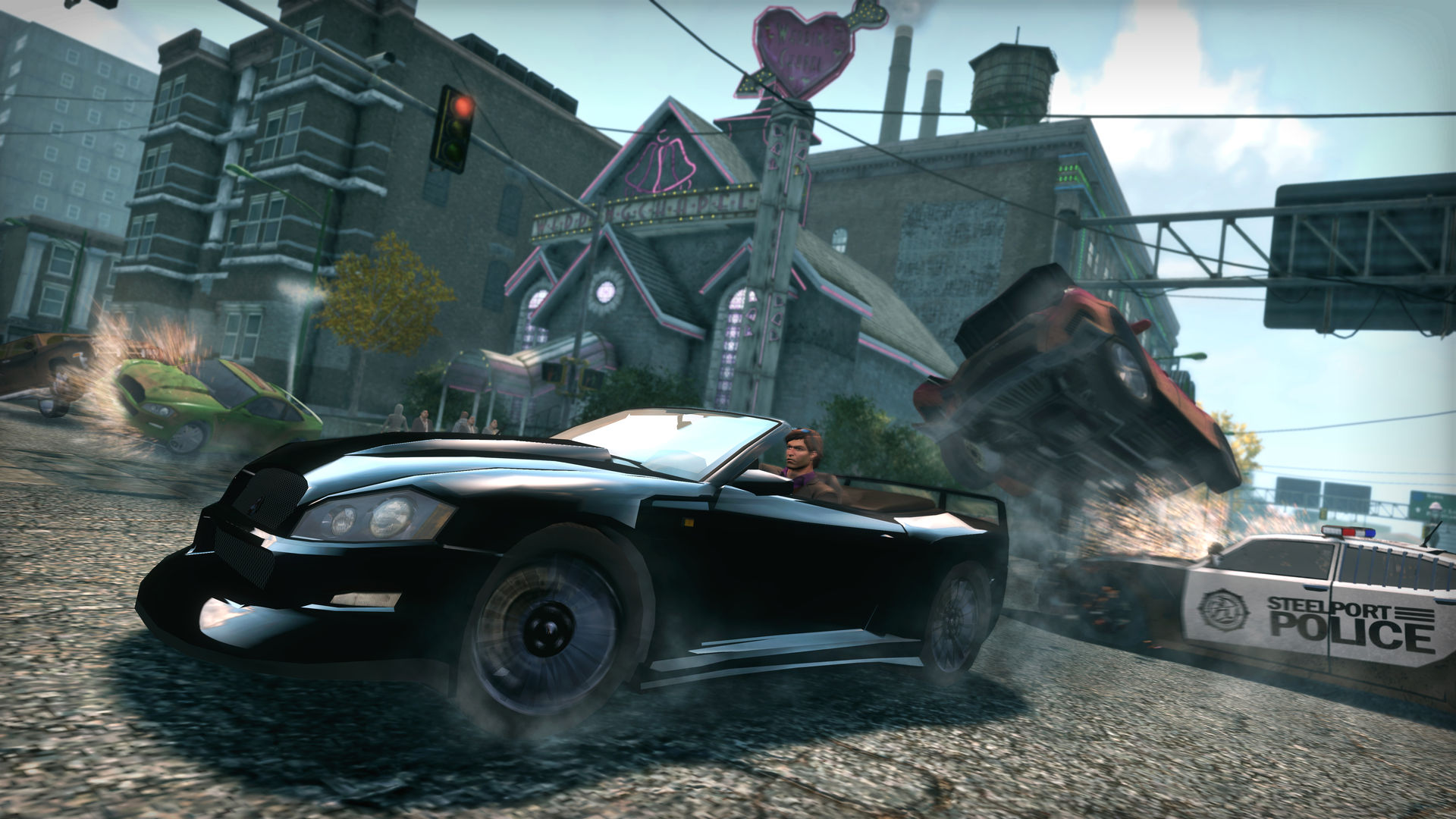 Deep Silver looking for feedback on other issues

Saints Row: The Third recently released for the Switch and it’s kind of a mess. Digital Foundry, experts at evaluating game performance, have declared it possibly the worst performing game they’ve experienced on the platform, not to mention one of the worst evaluations they’ve ever done. It may boast a higher resolution than the last generation versions, but this isn’t even close to being an ideal way to experience the game.

Publisher Deep Silver hasn’t let the criticisms fall on deaf ears, though. In an update over on its blog, the publisher outlined a list of fixes that will be coming to Saints Row in the coming weeks. The first post-launch patch, available later tonight, will directly address performance by lowering the rendering resolution of certain particle effects. There is also a mention of “related performance,” which could mean a drop from the 1080p output that docked mode uses.

Along with the patch notes, Deep Silver has set up a form where users can submit issues that crop up for different players. As outlined in the blog, this will relate to “input lag, default low sensitivity in controls, slider sensitivity in character creator, and texture and graphic bugs.” You’ll need to include your SD Card type, game region, and Switch system numbers.

While Saints Row: The Third shouldn’t have released with this many problems, at least fixes are coming. Maybe one day in the near future, we’ll finally be able to play a version on the go that doesn’t run like a slideshow.