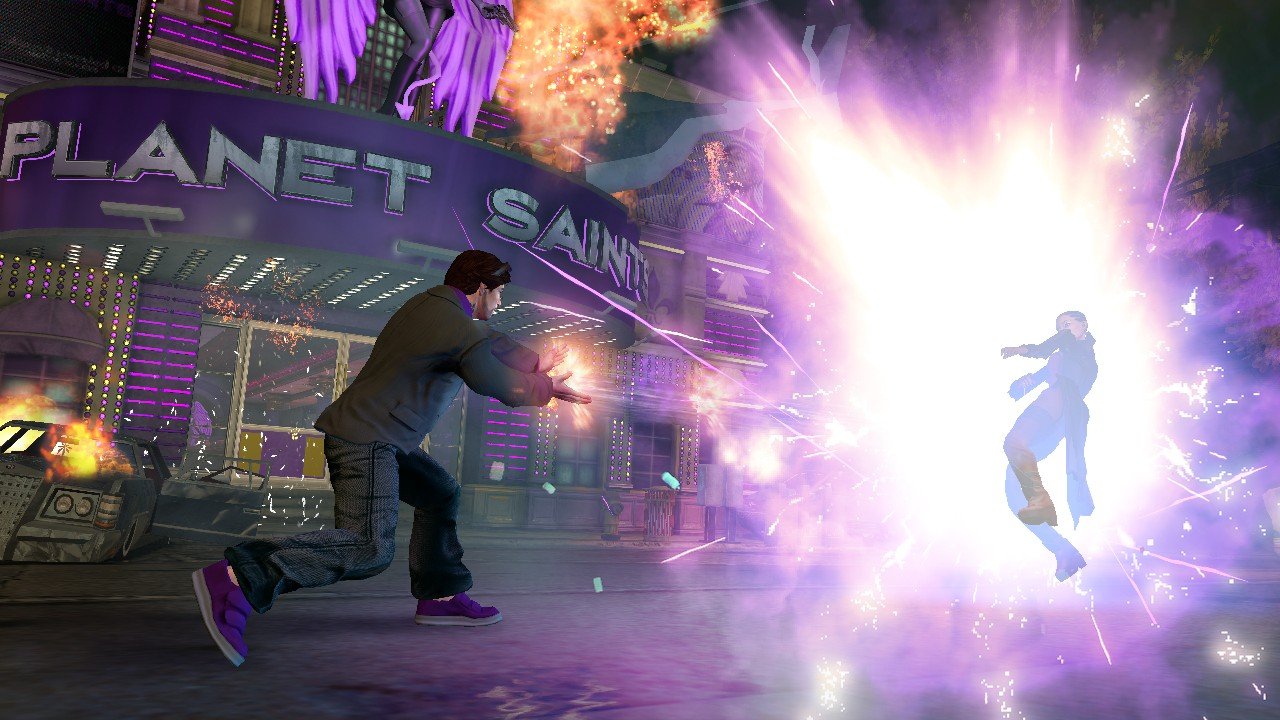 When keepin it real goes wrong

Deep Silver has finally shown off some footage of Saints Row: The Third running on Switch and it looks like Saints Row on the Switch. I’m not really sure what else to say about it, because it doesn’t seem to sport any kind of visual upgrades over the PS3 or 360 versions. I had played it on both 360 and PC and this is leaning more towards the lower resolution console version than the PC one.

There are some bits where the framerate slows down, the textures look suitably last generation, and even the effects on the explosion distort the screen a bit. It doesn’t seem terrible, running smoother than I remember it on Microsoft’s old console, but I can’t help but feel like something else could have been done here. I guess I just expected a little too much out of this.

Still, we do know that the Switch version will have local wireless co-op, so it gets a lot of brownie points for that. You’ll always be able to play with your friend on the Switch version long after the servers are shut down for the other ports. That’s worth a lot more than upgraded visuals.