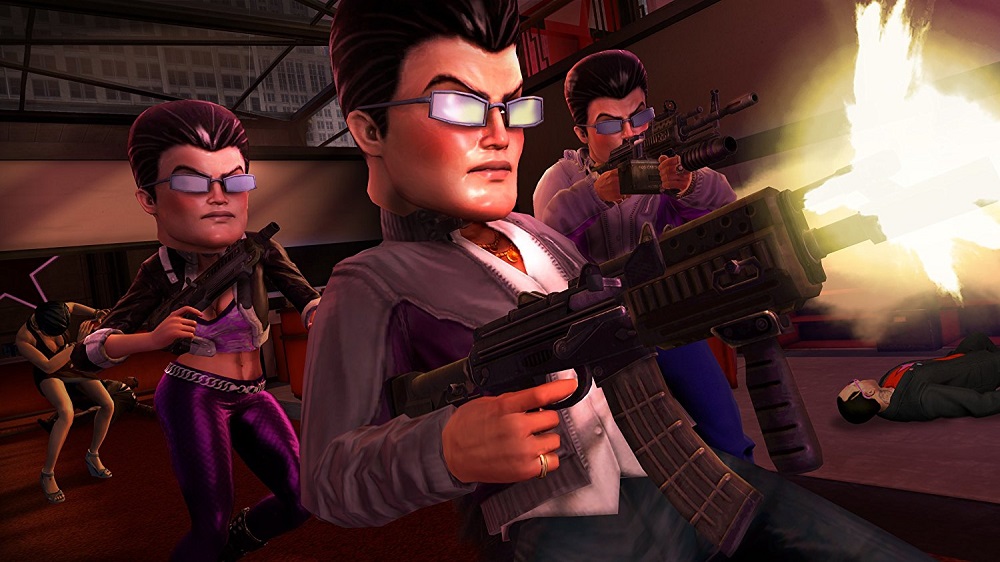 Deep Silver is bringing the batshit-insane open-world crime title Saints Row: The Third to Nintendo Switch. The publisher announced the news this morning at Gamescom in Cologne.

Little more info was revealed for the left-field port, but we do know that its coming in 2019, with more info to follow in the near-future. Someone better call up Johnny Gat, we got business to take care of. And this time, it’s handheld.

Saints Row: The Third is currently in production for Nintendo Switch. Never forget that Nintendo once didn’t want Night Trap on their consoles and heavily censored Lethal Enforcers.

We’re happy to announce that @SaintsRow: The Third is coming to #NintendoSwitch! More info to be revealed in due course #gamescom pic.twitter.com/rvGyqEmANi