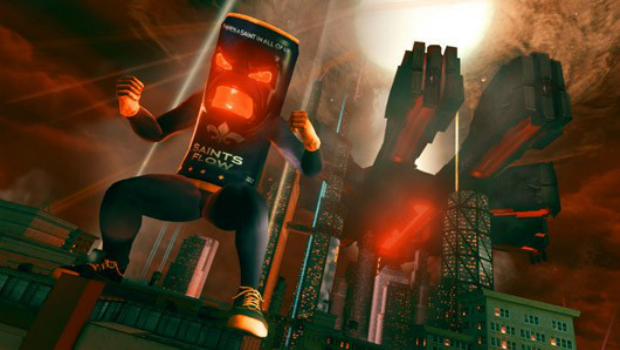 The premise (like most of the original game) is pretty off-the-wall, tasking you with taking down “alien warlord Zinyak and his malevolent race” — with “freaking super powers.” The expansion will take place directly after the events of The Third, so you’ll have plenty of time to get around to finishing the game if you haven’t already.

Sadly, if you’re a season pass owner who’s expecting a free game, you’re out of luck: you’ll have to buy the disc for $30 like the rest of us. Expect more details to arise this Summer. For now, you can stare at the header, imagine you’re flying, and shout “pew pew”.