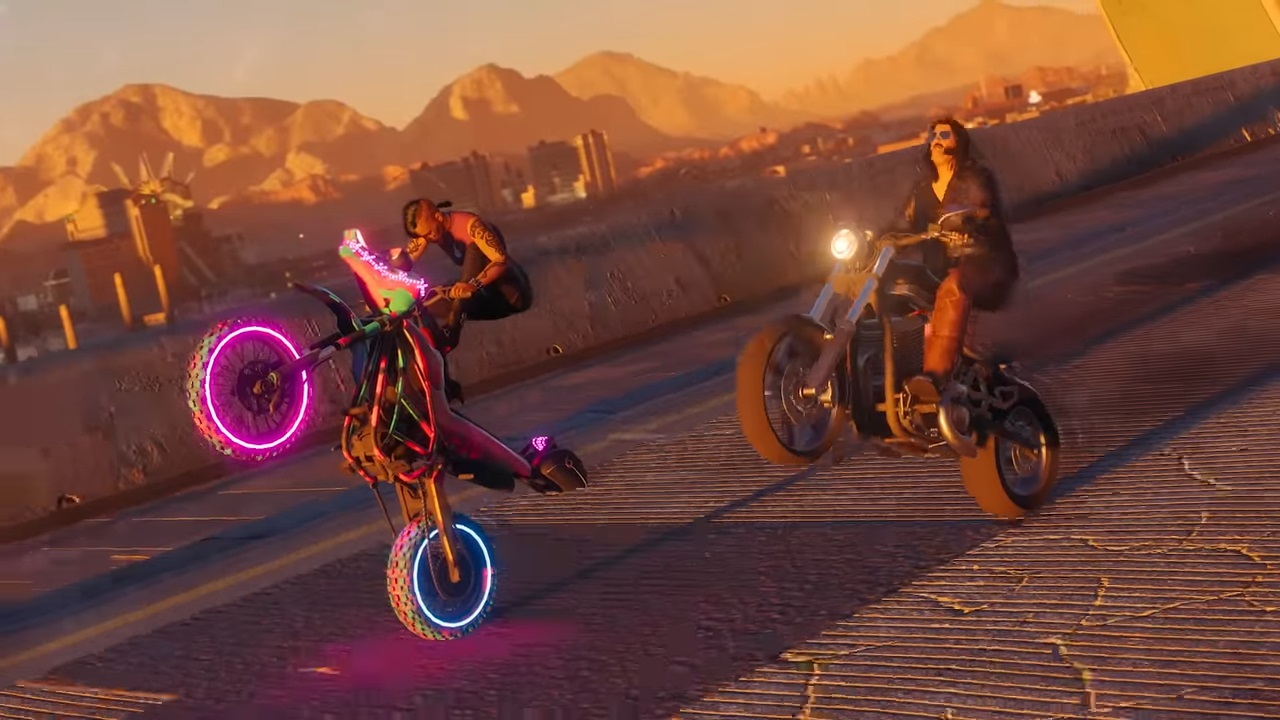 More story content is also on the way for Saints Row

The team at Volition is laying out the future of updates for Saints Row. As the reboot passes a significant milestone, the developer is also talking about its plans for fine-tuning the game post-launch.

In a new blog, Volition and publisher Deep Silver confirm the 2022 Saints Row has seen 1 million players boot it up. That’s a lot of players, but Saints Row has also been dealing with a number of bugs, too.

The studio says it is prioritizing delivering improvements over new features. Part of that is the major update planned for late November, the first one Saints Row is receiving since its launch in August.

The update will see ‘over 200’ bug fixes and stability upgrades. There will be a focus on challenges, overall stability.

“We’re especially aware of issues some players have been having with co-op and we’re sorry these fixes have taken longer than expected while we apply and test them thoroughly,” said Volition in the update.

What’s in store the reboot

Quality-of-life improvements are also in store for the autumn update. A few specified changes include reducing repetition in some activities, improving management of vehicles, and making challenges more rewarding.

Though newer content is “less of a priority” for the Saints Row team now, the crew is still planning for the future. Volition and Deep Silver say they plan to support Saints Row for the long-term.

Saints Row is due to receive all-new story content in 2023, included in the Expansion Pass or purchasable as a separate piece. Free ne gameplay experiences and city areas are also in development. Cosmetic DLC is also expected to arrive this week for all Saints Row owners, with more on the way this year. Expansion Pass owners will get a few additional cosmetic packs, too.