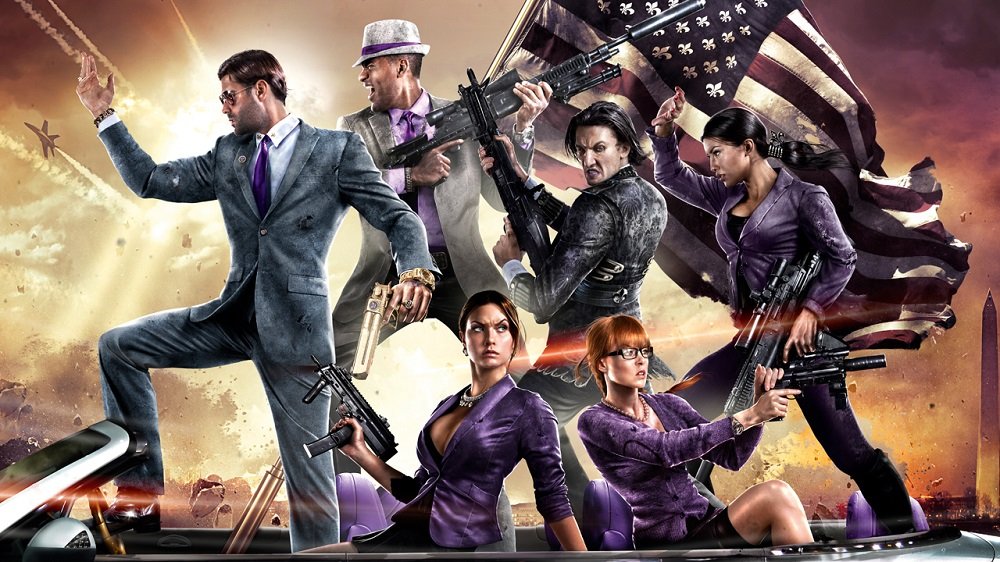 Tiger in the back seat or I’m out

As reported by Deadline, Koch Media is working with some movie industry heavy-hitters to get a film adaptation of their chaotic crimeathon Saints Row up and running. The film hopes to take the carnage of Stilwater and Steelport out of the digital world and onto the big screen.

Details are extremely sparse in these pre-production days, but the project already has a big time helmer in the form of Director F. Gary Gray, who has in recent years shot Straight Outta Compton, The Fate of The Furious and the upcoming Men in Black: International. The Saints Row flick will be written by Greg Russo, who is also currently rebooting a Mortal Kombat movie for Warner Bros.

One thing yet to be noted is the tone of the piece, so we don’t know whether this film will be more in keeping with the hardcore crime, murder and slaughter of the early Saints Row games, or the brainwashing octopus guns and Japanese game shows of the franchise’ back end. I know which mood I’m gunning for, how about you?

Saints Row is currently in pre-production for an unspecified release date.