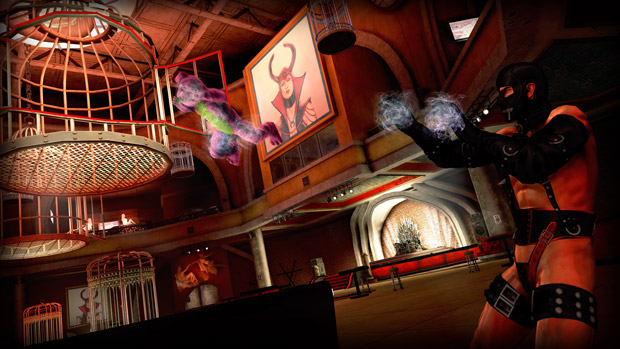 First look at the DLC