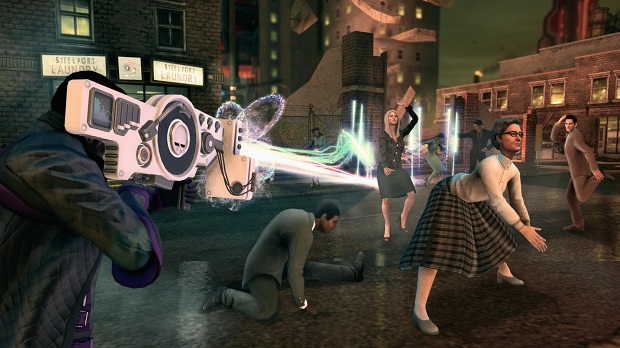 I thought this all got fixed but apparently Australia’s ratings board still has decided to refuse classification for Saints Row IV for the second time. A conveining of a Review Board found that the original ruling by the Classification board from June was correct and that the upcoming title from Volition would still be refused classification.

Still, a lower violence version may see the game come to Aussie shores which is better than nothing, I suppose. You know what would make things better? If there was some online service, say Steam or something like that, where you could “gift” an Australian a copy of a game not available in their own country. Maybe said Australian could gift their international buddy a game of the same value as thanks. Hmmmm…..