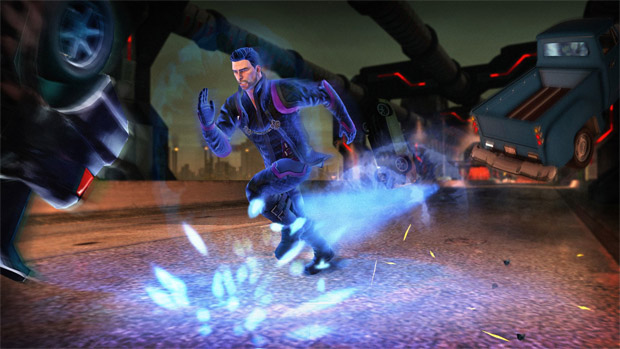 Volition reworking the game for the territory

Even with the existence of the R 18+ rating, Australia’s Classification Board has decided against classifying Saints Row IV with an age rating. According to the board, the decision had to do with “interactive, visual depictions of implied sexual violence which are not justified by context. In addition, the game includes elements of illicit or proscribed drug use related to incentives or rewards.”

“Deep Silver can confirm that Saints Row IV was denied an age classification in Australia,” begins a statement provided to Destructoid. “Volition, the developer, are reworking some of the code to create a version of the game for this territory by removing the content which could cause offence without reducing the outlandish gameplay that Saints Row fans know and love. Saints Row IV has been awarded PEGI 18 and ESRB M ratings where fans can enjoy their time in Steelport as originally intended.”

You know, of all the games that could have been the first to not get an age classification, it would be Saints Row, wouldn’t it? Shame for Australian gamers.