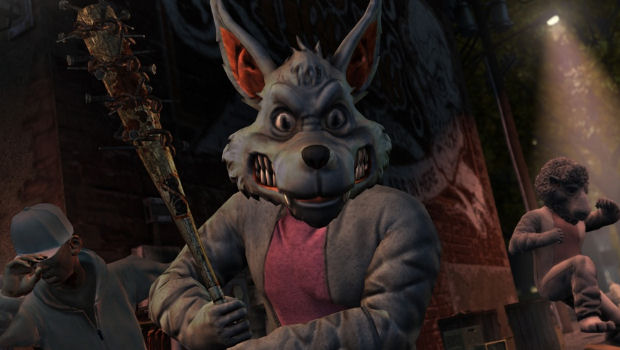 A series of Google advertisements from THQ are suggesting that you forget about the competition and “strap it on” with Saints Row: The Third. When doing Google searches for high profile games such as Uncharted 3, Batman: Arkham Asylum, Battlefield 3 or The Elder Scrolls V: Skyrim, the ad had a chance of sneakily appearing.

“Forget [Whatever game you typed in]. Strap On Saints Row: The Third For The Most Over-The-Top Videogame,” read the ad.

It’s pretty rude, but THQ has pulled this stunt before. Earlier in the year, it hijacked Google ads in Battlefield 3 searches in order to promote Homefront and call it “The biggest shooter of 2011.”