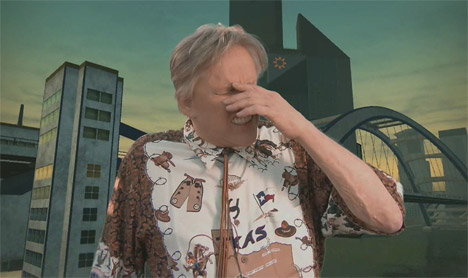 Here’s a bit of sad news for those of you wanting to play more Grand Theft Auto-style games without actually playing GTA: THQ has announced that Saints Row 2, which was originally scheduled for release on August 26 for the Xbox 360 and PlayStation 3, will now be delayed until October 14.

“Product quality and marketing considerations” were the official reasons behind the delay. Honestly, you can’t really blame them for wanting to distance Saints Row 2 as far away from Grand Theft Auto IV as possible. Sure, the two games take different approaches to the open-world genre, but people are still going to draw comparisons anyway.

No offense to the guys at Volition, but I can’t see Saints Row 2 getting the same critical acclaim that GTA IV has received. Hopefully, though, this delay will help get the game that much closer to reaching a similar level of success.