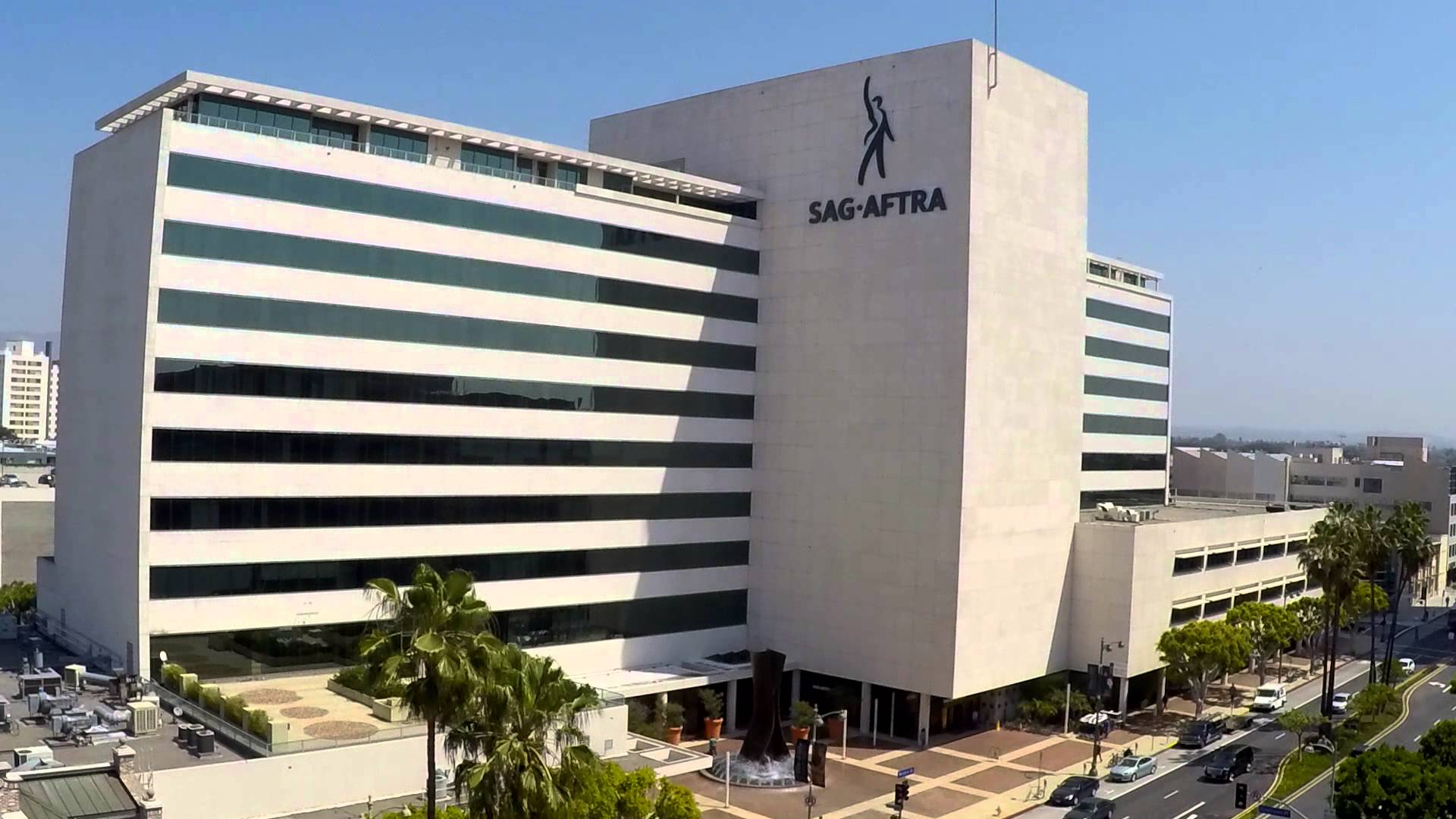 Voting began about a week ago

[Update: SAG-AFTRA declined to comment on this story due to “ongoing negotiations and mutually agreed upon media blackout”]

On September 16, SAG-AFTRA sent out post cards to affected members, where they are given the option of an online vote or a mail ballot. Voting will continue until October 5, at which point SAG-AFTRA will tally the votes and offer a last round of negotiations before escalating to a strike. At least 75% of members must vote ‘yes’ to authorize a strike, but if the vote is close enough, SAG-AFTRA will “reevaluate where [they] stand.”

According to the SAG official site, the original Interactive Media Agreement was negotiated in the ’90s and has not been updated since. The contract expired on December 31, 2014, opening the door for negotiations between SAG-AFTRA and video game companies. On February 2 and June 23, SAG-AFTRA and companies such as Activision, EA, Disney, Warner Bros., and smaller development studios met to discuss the contract. No agreement was reached.

The list of demands SAG-AFTRA brought to the table included a type of hazard pay for “vocally stressful” recording sessions, stunt coordinators on performance capture, royalties based on game sales (up to a certain point), and transparency during auditions. “Every proposal we’ve made has been flatly, firmly and summarily shot down,” wrote voice actor Steve Blum in an email to Destructoid.

In response, the group of game companies delivered a list of counter-proposals, with producer-mandated changes in blue. One such proposal includes a company’s ability to use “persons employed on staff” as voice actors “excluded from the scope of this Agreement.” No Goblin’s Dan Teasdale essentially stands with this part of the agreement, tweeting the following earlier today.

If there is a world where I can both hire a SAG actor, pay them fairly, and also have my own voice in the game, I am 100% on board.

Another interesting bit comes towards the end of the counter-proposal. “Once an engagement is accepted, the performer shall appear at that session, on time, ready and willing to perform and attentive to the services for which they have been engaged.” If the voice actor breaks this part of the agreement, they will have to pay $2,500 in “Liquidated Damages.” SAG-AFTRA claims “this means [actors] could be fined for almost anything: checking an incoming text, posting to Twitter, even zoning out for a second.”

Producers are also seeking the right to fine SAG-AFTRA franchised agents $100,000 for refusing to “refer represented performers for engagements at rates provided.” (Shorthand: if your agent doesn’t send you on a certain audition, they’ll be charged.) Or, if SAG-AFTRA revokes their franchise, they will only charge $50,000.

In response to negotiations falling through, voice actors have taken to Twitter with the hashtag #PerformanceMatters, named for a voice acting panel at Long Beach Comic Con. Even Destructoid alumnus Ashly Burch voted on the matter.

I voted yes! (But forgot my card so here is a thumbs up) #PerformanceMatters #iAmOnBoard2015 pic.twitter.com/HUPNrC36yW

Blum believes game voice actors deserve better. “We’ve been told that our performances do not matter. That anyone can do this work. And that the fans won’t care if we’re replaced by non-actors. We believe otherwise. So we have unified and are taking a stand to prove it.”

“We believe in creating a quality product and are only asking for a reasonable, safe and fair working environment so we are able to continue providing it.”

Destructoid has reached out to multiple sources for comment and will update this story as necessary.