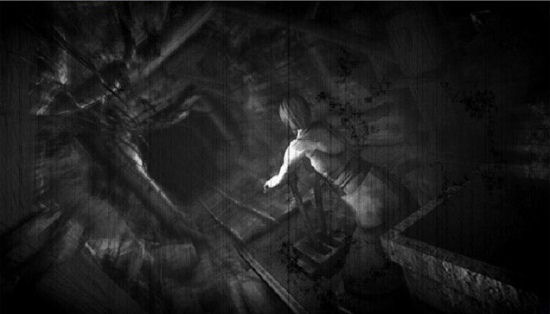 When I saw the last trailer for Duke Nukem Forever, I was almost worried that, should 3D Realms be serious this time, we’d lose one of the greatest examples of vaporware ever not-created. Luckily, we still have Sadness, that not-game being not-developed for not-the Wii.

The above header image shows that “developer” Nibris is ticking all the vaporware boxes. A key factor of any game of this nature is to release low-quality screenshots that reveal absolutely nothing yet spark a tiny little light in one’s mind that makes you think maybe, just maybe the game is real. Behold this vague image and all its nondescript glory!

The screenshot was released on IGN’s forums, but was swiftly taken down. However, because the people of the Internet are grasping magpies, there was no way this picture was escaping without capture.

Just bear in mind though, that this is the first possibly real screenshot ever, no gameplay details have really been revealed, and Nintendo itself doesn’t even acknowledge that this is a Wii game.  Yeah … I can see this one hitting shelves before Christmas, am I right?