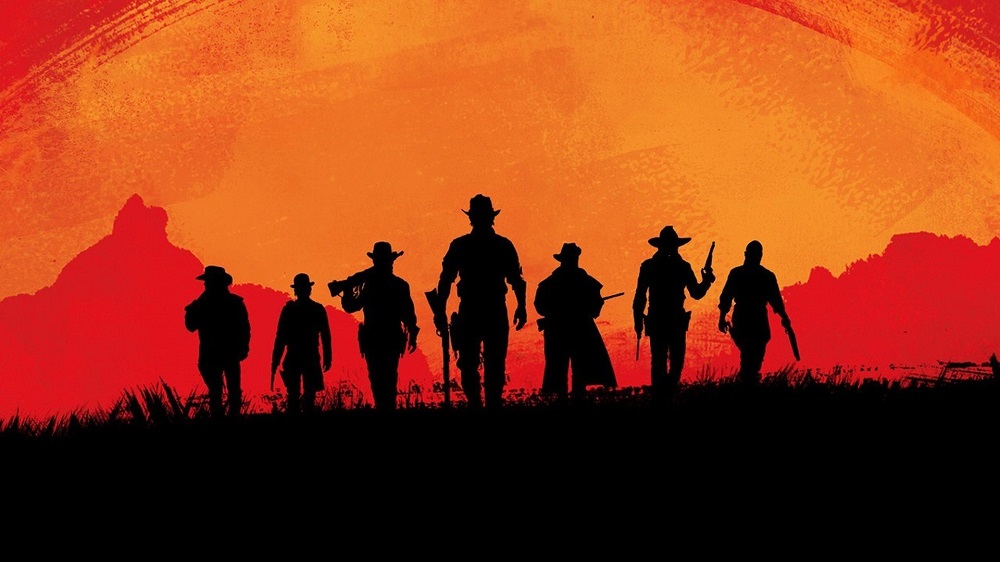 Well, it’s been a long wait, pardner, but Rockstar Games have finally revealed gameplay footage for the sequel to one of the greatest adventure games of all time, Red Dead Redemption 2.

Once again, players will head out into the lawless lands of pioneer America. Meeting men and women on both sides of the law, some over a drink, others over a gunbarrel. A whole new environment is waiting to be explored, filled with hidden treasures, ferocious wildlife, and down on their luck bandits just waiting to put a bullet in your back. Are you ready to throw a little lead in harm’s way?

Check out the video below, and don’t forget to let us know your thoughts in the comments, ya sneaky sidewinders.

Red Dead Redemption 2 launches on PS4 and Xbox One on October 26.