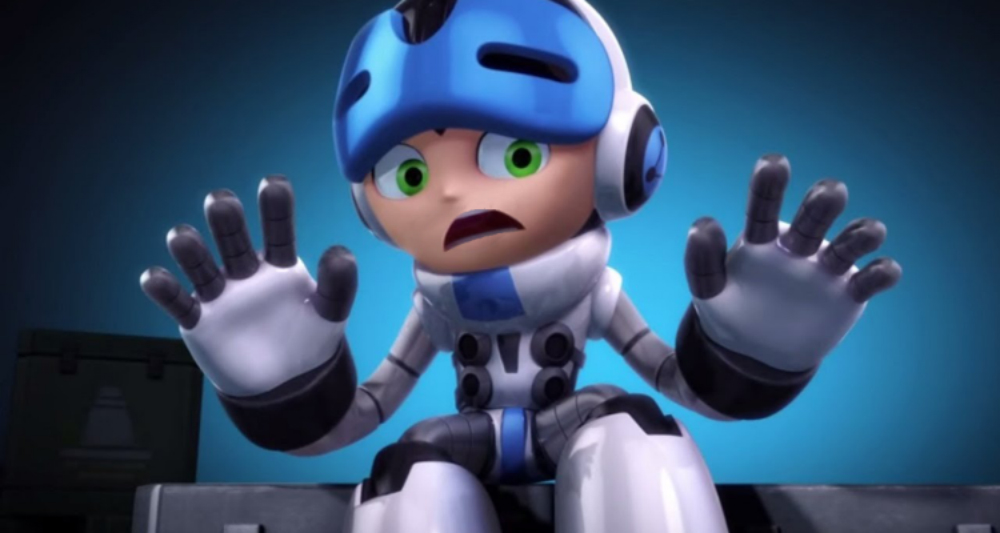 [Update: Now multiple users are reporting backer code issues. From PC codes that don’t work to providing codes for the wrong version, to DLC problems, the launch is not going well. Even the official Sonic Twitter account is joining in.]

Mighty No. 9 is out. It’s over! Both the wait and the drama.

But Inafune’s team decided to do one more livestream for launch, and I have to say, it’s not only a weird decision, but it’s a weird stream in general. The stream spends some of it addressing the game’s faults, noting — translated through Ben Judd who throws in some extra commentary — that it’s “better than nothing,” and that the team “put everything into making this game.” Inafune also comments that he’s “not getting his 2D side-scrolling fill.”

While it’s admirable that he’s defending his team, you have to think that doing nothing would have actually been better than something in this case. Inafune also briefly mentions sequels again. Sequels? Sequels? I just hope they can sell this game.

If I were Inti Creates I’d probably get as far away from Comcept as possible. Anything Inafune related is going to have a red flag associated with it, including ReCore and Red Ash: The Indelible Legend, the latter of which also had its fair share of crowdfunding woes. To top things off, the Xbox 360, Linux, and Mac versions of Mighty had a last-minute issue and need to be re-certified, which will take a “couple of days,” and the Wii U version reportedly suffers performance problems.