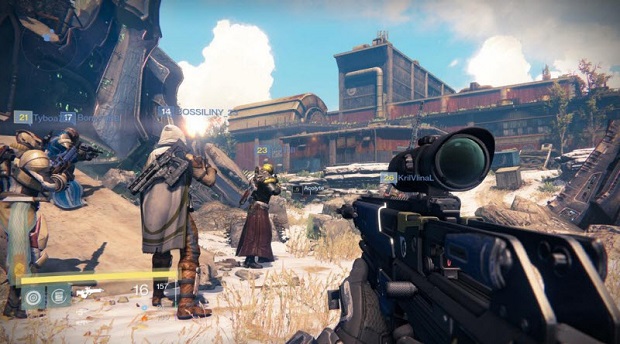 ‘Not our dream for how Destiny is played’

Bungie’s grand social shooter Destiny has boiled down to an interesting and repetitive formula for a lot of players lately: fire into the darkness of a cave and hope some interesting gear drops. No world exploring, no cooperative tactics, not even some competitive play. Nope. Just shoot at the same spot for hours on end until something good happens.

As it turns out, that’s not what Bungie envisioned for Destiny. So, its doing away with the Loot Cave. Or, at least, severely scaling back any benefits it might bring. In a patch that went live today, the Loot Cave’s efficiency has been decreased, and likewise, engram drops for completing activities has been increased.

Despite the fact that Bungie claims it’s “humbled” by how quick the community took to the Loot Cave, it’s probably kind of irritated that so many people reduced Destiny down to such a monotonous and mindless activity. Now, the game is going to better reward players for actually playing it the right way. Imagine that.