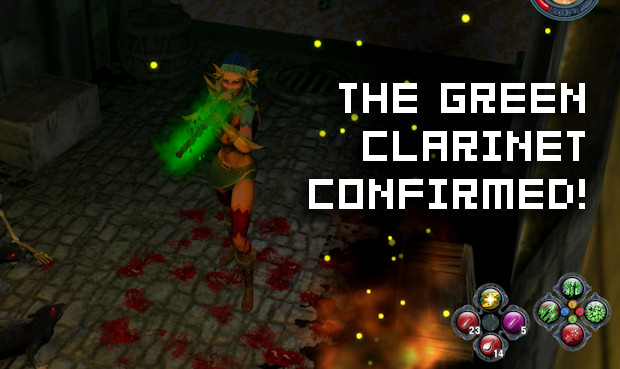 It’s been a quiet day, so I thought I’d just remind everyone that Sacred 2 is still coming to the Xbox 360 and PS3, despite the delay. Whether or not any of you actually care is another matter entirely, but I’m still quite looking forward to trying it out on my console, even if you lot aren’t.

We reviewed the PC version of Sacred 2 a while ago, where Jonathan Ross gave it a moderately decent score of six. I’ll be reviewing the console version of the game as well, for no other reason than to waste your time and because I can. Also because I’ll do anything to get a game without having to pay for it.