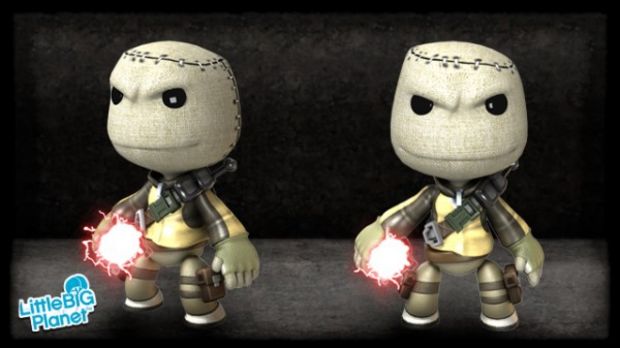 Media Molecule has revealed that Sackboy outfits for LittleBigPlanet, modeled after inFamous‘ Cole MacGrath, will be coming to the PlayStation Store on August 6.

We’re talking two outfits here — one for good, and one for evil. The difference mostly being the color of the electrical spark that sits in Sackboy’s hand. One matches his angry face, the other doesn’t. Different outfits depending on your mood, of course.

Price of these suckers has yet to be announced. Looks like just about every first-party game has been given the Sackboy treatment, from God of War to Resistance. So Naughty Dog, what’s up? Where’s the Uncharted LBP costumes? 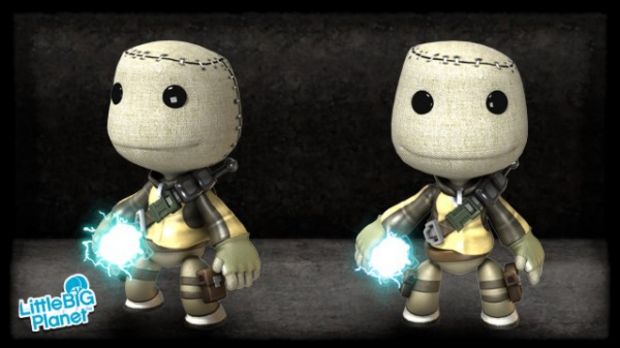