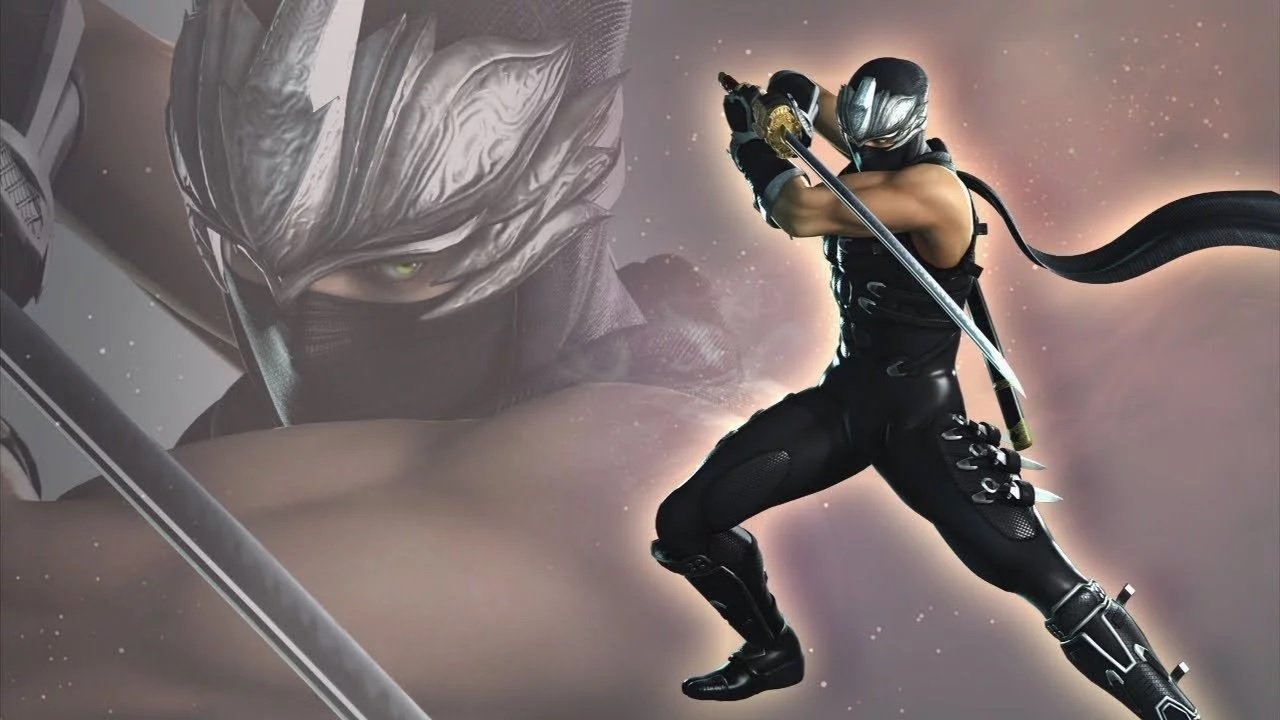 Ryu Hayabusa is back, baby! After skipping out on the initial version of Warriors Orochi 4, Koei Tecmo is bringing back the guest characters for the Ultimate expansion. The announcement a few days back confirmed Joan of Arc, so it was only natural that other guest characters would be returning. Considering Hayabusa is amazing, it’s no surprise to hear he’s making a glorious comeback.

As for other guest characters, I’d like to see William Adams appear. He was featured in Warriors All-Stars and Nioh 2 is on the horizon, so it’d make for a great promotion. William may not be in that upcoming sequel, but he’s still the first thing I think of when anyone says Nioh. Hell, put Edward Kelley in, too.