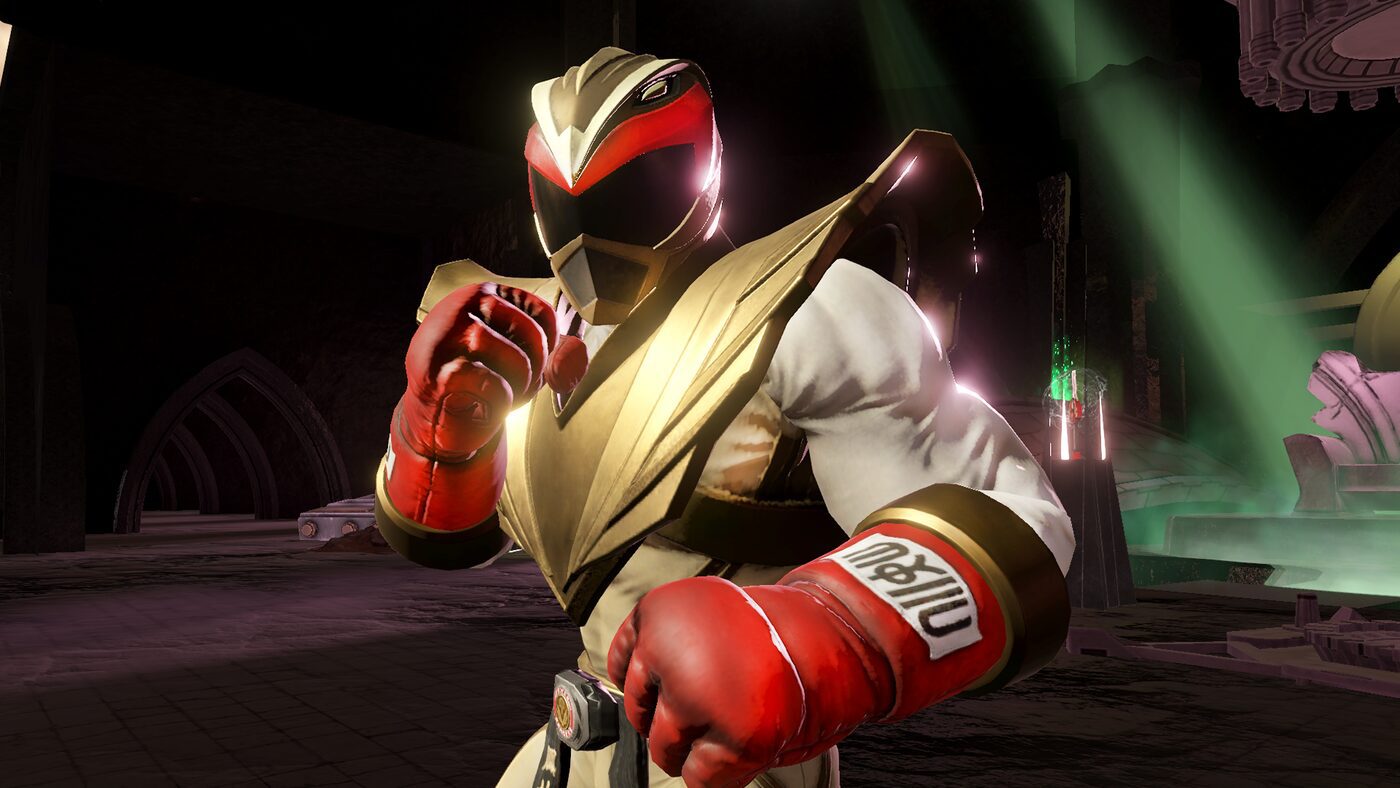 Known as the Crimson Hawk and Blue Phoenix Rangers

The worlds of Power Rangers and Street Fighter have crossed over before, but Ryu and Chun-Li should feel a little more at home in their latest crossover. The two fighters are coming to Power Rangers: Battle for the Grid as the Crimson Hawk Ranger and Blue Phoenix Ranger.

Revealed over on IGN, the trailer showcases a lot of Ryu’s potential combos. Power Rangers: Battle for the Grid has had some excellent gameplay trailers before, and this one’s no different. Ryu’s classic moves are on full display, though definitely souped-up for the more over-the-top tag bouts of Battle for the Grid.

Chun-Li appears at the end, mostly just to rock out a Spinning Crane Kick, but it’s probably safe to assume her move set is similar to her usual Street Fighter kit. You don’t fix what isn’t broken, right? Both their looks are based off their appearances in mobile game Power Rangers: Legacy Wars, according to IGN’s reveal.

Power Rangers: Battle for the Grid got a middling reception when it first launched, but the studio’s stuck by the game and kept updating it with new Rangers and villains. In the search for good tag fighters, it might be worth another try with the Super Edition and some Marvel Vs. Capcom legacy in these new Street Fighter Rangers.