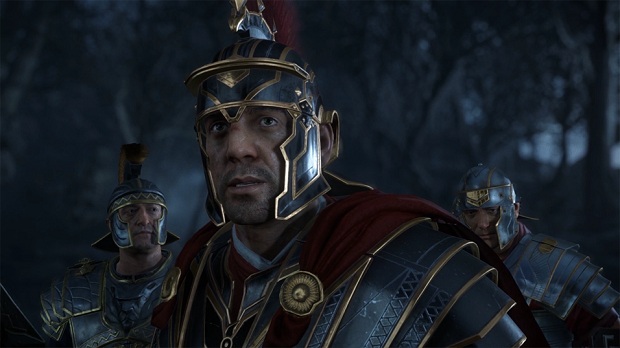 You know what next-generation console launch title hasn’t been delayed? Ryse: Son of Rome. That one’s truckin’ right along as expected. Microsoft released a new story trailer today in case you need some context for your contextual button pressing.

The trailer tells the bloody tale of Damocles. He was a Roman centurion who was betrayed by Roman generals and left for death, before coming back from the Underworld for revenge. Marius, the game’s protagonist, is told Damocles’ story by his father, and given a dagger. Shortly thereafter, Marius’ family is murdered, and he’s left with the dagger to guide him on his quest.

According to Microsoft, all of the footage in the video is either an in-engine cut scene or captured gameplay. There’s no doubt in my mind that the visuals will be impressive. After all, that’s kind of what Crytek does really well.

Anyone clamoring to know more about Damocles can check out Ryse: Sword of Damocles, a digital graphic novel that Microsoft released. The comic is interactive and readers can unlock collectibles for Ryse that are redeemable gold to be used in the multiplayer section of the game.