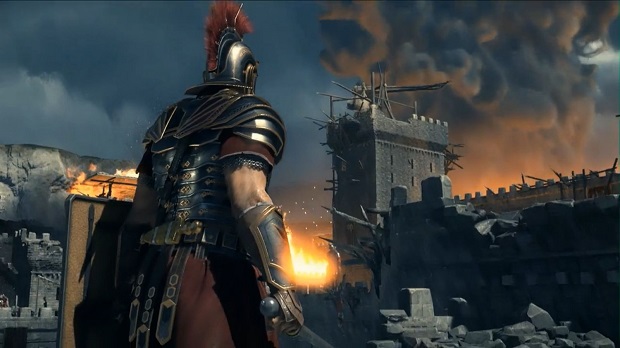 At least it looks pretty

Microsoft likes Ryse: Son of Rome enough to put it in Monday’s press conference. If my hands-on time was any indication of the final product, there’s no reason to be so keen on it. Despite having only five minutes with the game, it didn’t do much to impress.

The demo that I was given was the exact same segment that was shown during the briefing. It was useful in that it displayed the mechanics behind the fighting system, and probably gave a good indicator as to how the game will be structured.

The combat doesn’t appear to be overly deep. Face buttons are assigned for striking, shield bashing, parrying, and initiating executions. The movement and fluidity wasn’t quite as clunky as I had anticipated, but it was by no means smooth. It felt nothing more than serviceable.

One of the most eyebrow-raising aspects from the press conference was the amount of supposed quicktime events in the game. The developers took particular care to explain to me that these weren’t true quicktime events, but rather an execution that was entirely optional and helped the player progress. A failed execution has no consequence, but a successful one comes with perks such as added health. 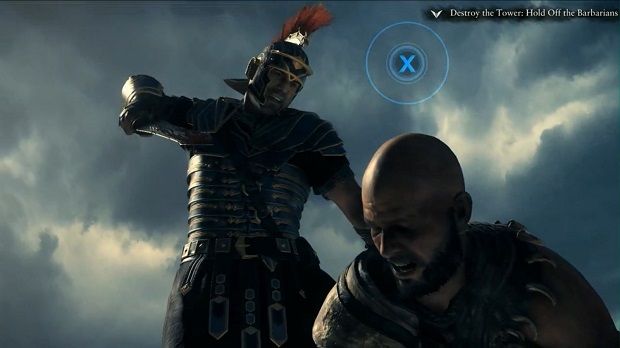 Despite their insistence, they were totally quicktime events. Worse yet, their inclusion (complete with the contextual buttons) was a constant blemish on an otherwise beautiful game. Each time an execution was begun, it focused the camera on that particular unfortunate subject, completely ignoring any other enemies that had been engaged. It’s a situation that we’ve seen enough, and has never been great.

Ryse also seems to be very unimaginative in its structure. The demo consistently bottlenecked the player into the next narrow setting to engage the enemies in a completely pre-determined way. Maybe this was just for the purpose of the demo, but it feels as if the game could utterly negate any freedom that the player has.

For what it’s worth, Ryse looks great. It doesn’t come as much of a surprise given that it runs on CryEngine 3. Crytek has a stunning game on its hands with regard to visuals, but graphics don’t make a great game.

There probably isn’t a whole lot of time before Ryse: Son of Rome makes its appearance on Xbox One. Hopefully something comes out soon to quell these problems. As is, there’s not a whole lot to look forward to.