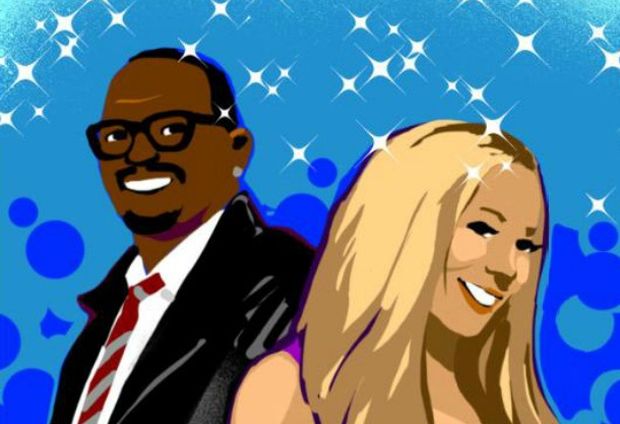 Is this real life?

Draw Something 2 is officially happening. How do we know this? Because Ryan Seacrest Tweeted the news. What.

OMGPOP CEO and Zynga Vice President Dan Porter later confirmed that Draw Something 2 is indeed coming soon and will feature “new ways to draw & connect” with others.

Game Informer speculates that Ryan got to announce the new game because Seacrest Productions, Embassy Row, and Sony Pictures Television won the bidding war to make a Draw Something television show. Yes, there’s a TV show happening based on Draw Something.

Videogame news, everybody! And now enjoy this picture Ryan made featuring Mariah and Randy in Draw Something 2. Look at the sparkles. LOOK AT THE SPARKLES.