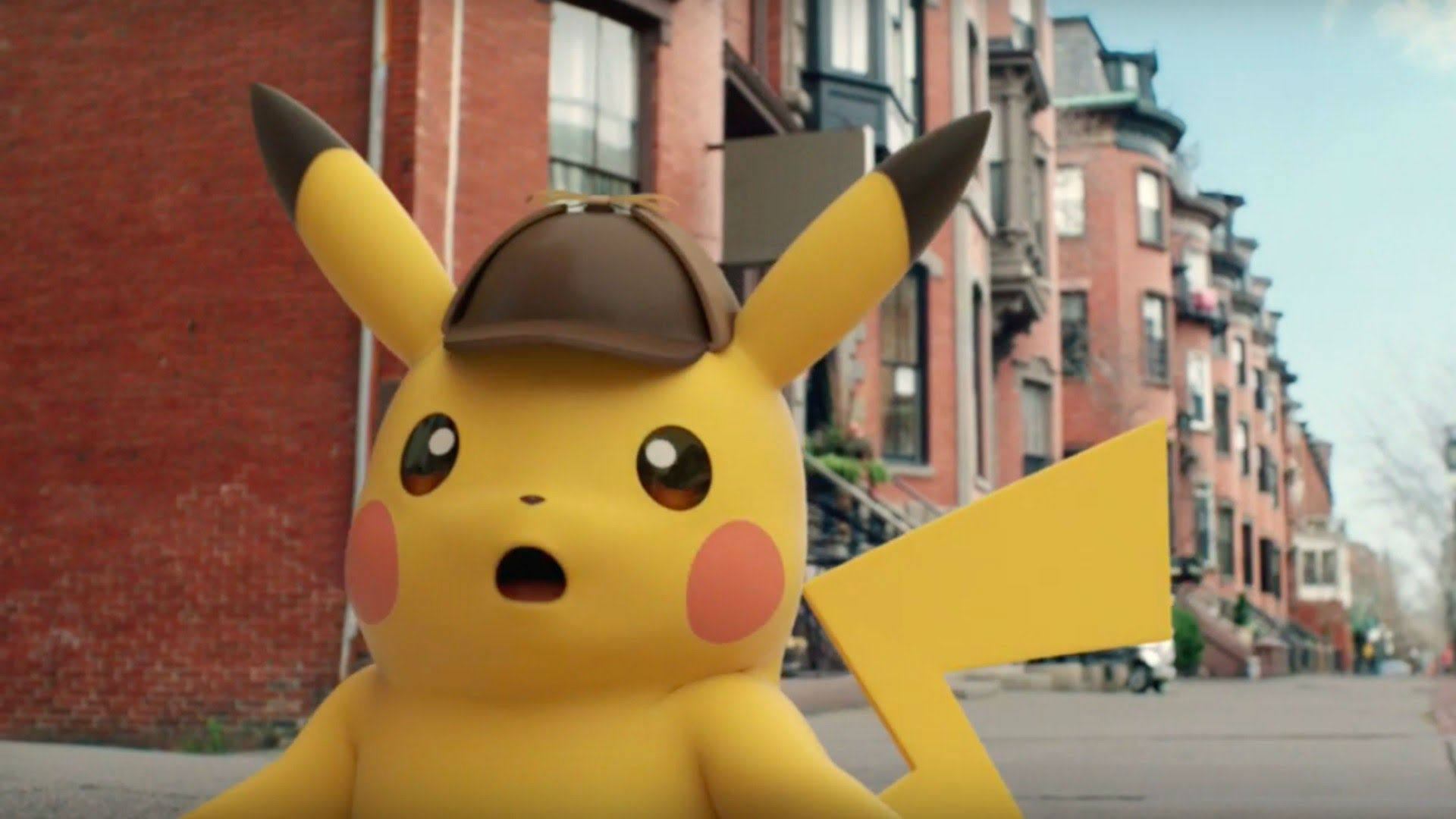 Probably the best choice in a weird situation

According to a report from The Hollywood Reporter, Ryan Reynolds has been cast as the titular Pikachu in Legendary’s upcoming live-action adaptation of Detective Pikachu. Alongside Justice Smith and Kathryn Newton, Ryan Reynolds will reportedly provide a motion-capture performance.

Rob Letterman (Goosebumps) is set to direct, and the current version of the film is “kicked into gear when Smith’s character’s father is kidnapped, forcing the teen to team up with Pikachu in order to find him. Newton is a sassy journalist who helps them on their quest,” as per the report.

Alex Hirsch and Nicole Perlman wrote the latest draft of the script, and Reynolds’ next big nerd property, the Deadpool sequel opens next February. I know some folks wanted Danny DeVito in the role, and while that would’ve been fun in its own way, he wasn’t too hot the last time he provided a voice to a children’s film.