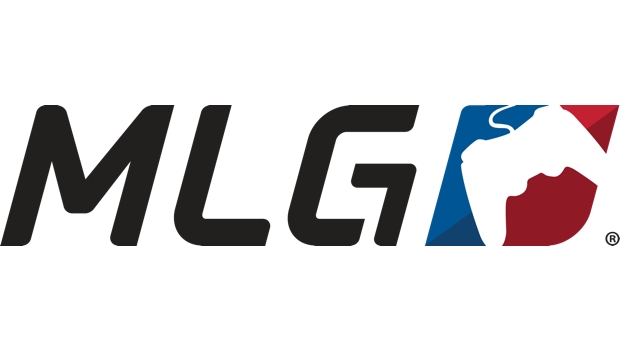 Top commentator and eSports personality Ryan “Fwiz” Wyatt started his career at MLG, but later moved to Machinima as head of Live and eSports, where he has worked for the past three years. Now, armed with expertise, he comes back to MLG as their VP of Programming.

According to Major League Gaming’s announcement, Wyatt will focus on creating new and original shows, bringing in top talent, and working with partners to take MLG above and beyond. His YouTube channel will also air exclusively on MLG.tv and MLG’s YouTube channel.

This move follows the company’s announcement of a 1,376 percent increase in viewership for MLG.tv for Q1.