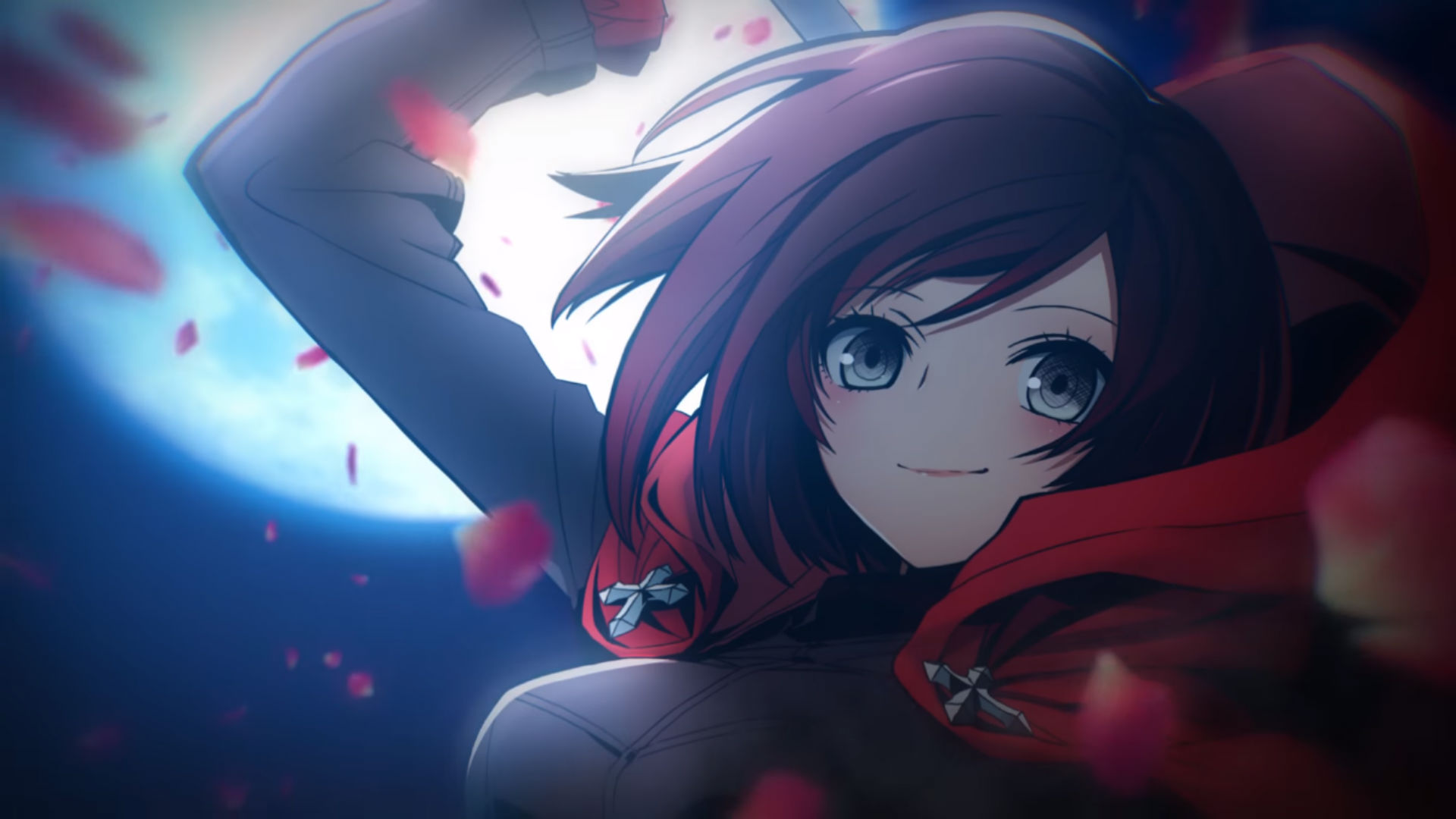 I’ve never seen an episode of RWBY, but its inclusion in Arc System Works’ upcoming crossover game, BlazBlue: Cross Tag Battle, is pretty damn neat. The Rooster Teeth series’ character designs are on point, and I hope the blonde girl with cool gauntlets eventually shows up alongside the main character, Ruby Rose, too.

Gray G. Haddock (RWBY’s Roman Torchwick) gave us our first look on Twitter at how she plays ahead of New York Comic-Con, and she seems alright? Unfortunately we don’t get much beyond a simple combo (though her scythe has a long reach) leading into a projectile and one of her supers, so her yelling stands out a bit more than it probably should. The theme song in the background is pretty good, however.

As for the core gameplay itself, damage seems a bit high right now (though as a 2-on-2 fighter it makes sense) and the assists don’t seem to bothersome. Can’t wait to dive in further as BlazBlue: Cross Tag Battle gets closer to its release next year.