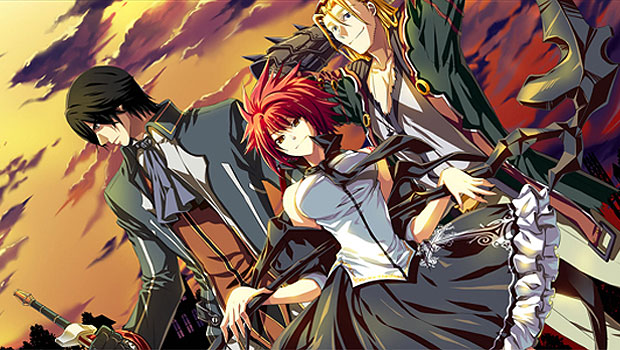 Rusty Hearts from Perfect World Entertainment has been in closed beta testing for a little while now. It rolled out on on July 27th, and now it will be moving to the next stage on September 13th. To prepare for this, the game’s closed beta will end on September 8th at 2:00pm Pacific. This move to open beta will occur concurrently for both North America and Europe.

There will also be a number or changes included with this step up to open beta. Players that use gamepads will now be able to fully customize their button layouts. In addition, another change to the system will be the removal of the stamina system, which limited how many dungeons you could run at a time. There will also be a new hub world with additional quests and story, as well as an extended level cap.

Rusty Hearts is a free-to-play, hack-n’-slash dungeon crawler MMORPG. You can explore and fight through dungeons either alone, or in a group, with three other comrades. The combat is fast and stylish, and I greatly enjoyed the time I spent with it in the past. I’m looking forward to diving back in on the 13th. Any of you guys thinking about checking out the open beta?