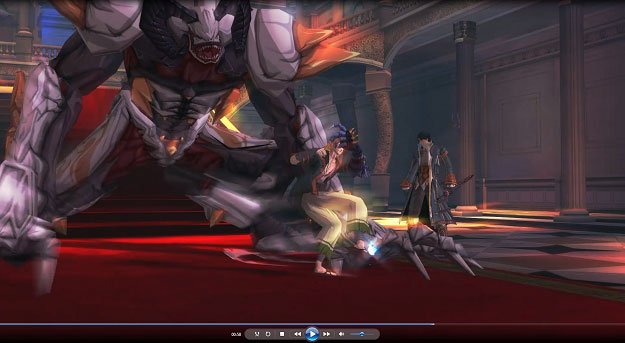 Today, Rusty Hearts — the free-to-play hack ‘n’ slash MMORPG from Perfect World Entertainment — officially relaunches in its open beta state. The game is now available for anyone to download and play.

To celebrate this launch, Perfect World is also holding a number of events for players. Events range from things such as completing a dungeon as quickly as possible, racking up the most gold, getting high combos, and even just reaching level 15 with a single character. The prizes range from limited-edition Rusty Hearts posters, a Logitech F710 controller, and in-game items.

This launch comes with a number of changes to the game itself as well, some of which I have detailed before previously. There are a few new changes, including the addition of the “Mileage” Shop, where you can buy things with points earned from buying items in the cash shop. You can go to the official website to read more specifics on this, current and upcoming events, as well as to download the game for free.