[The only thing that’s kept me decent all these years was the expectation of a divine reward. I think I just received it. –Mr Andy Dixon]

Holmes is where the heart is. That’s the only attempt at humor that I can muster for you kids. There’s no room for juvenility, only the truth hidden between the lines.

Mr. Jonathan Holmes asked me to bring my brand of cynicism to this here website. Who am I to deny such a request from someone that understands my struggle with contemporary games and the state of the video game industry? We’re up to our necks in B.S. dressed as innovation; tedium dressed as entertainment; and ideas recycled more than 10 cent toilet paper.

I’ve come from Twitter to give a recap of this month’s hot topics that standout to me. Manure served on gold platters, more like. Better than someone worse than myself. Games journalism needs bad men. We keep the other bad men from the door. 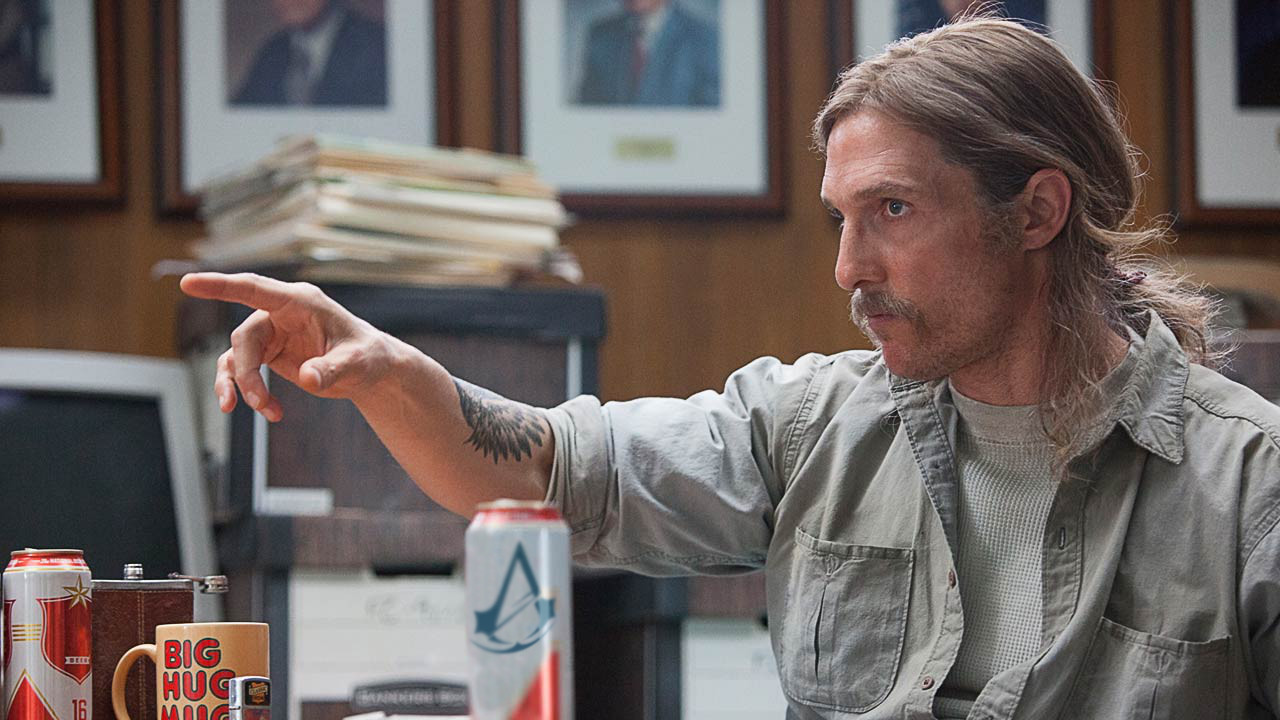 We’re all unified in our disgust and continued distrust in publishers looking to make a quick buck. Bug-ridden launch titles exemplify mankind’s need for instant gratification. Ironically, patience is an assassin’s greatest asset. It is with this understanding that I look into the cold, dead eyes of an entity stricken with the sins of gluttony and discover a sin of a new kind: the next generation sin.

Monsieur, you shot your load too soon and asked us not to wipe it away until noon. That doesn’t fly with me. 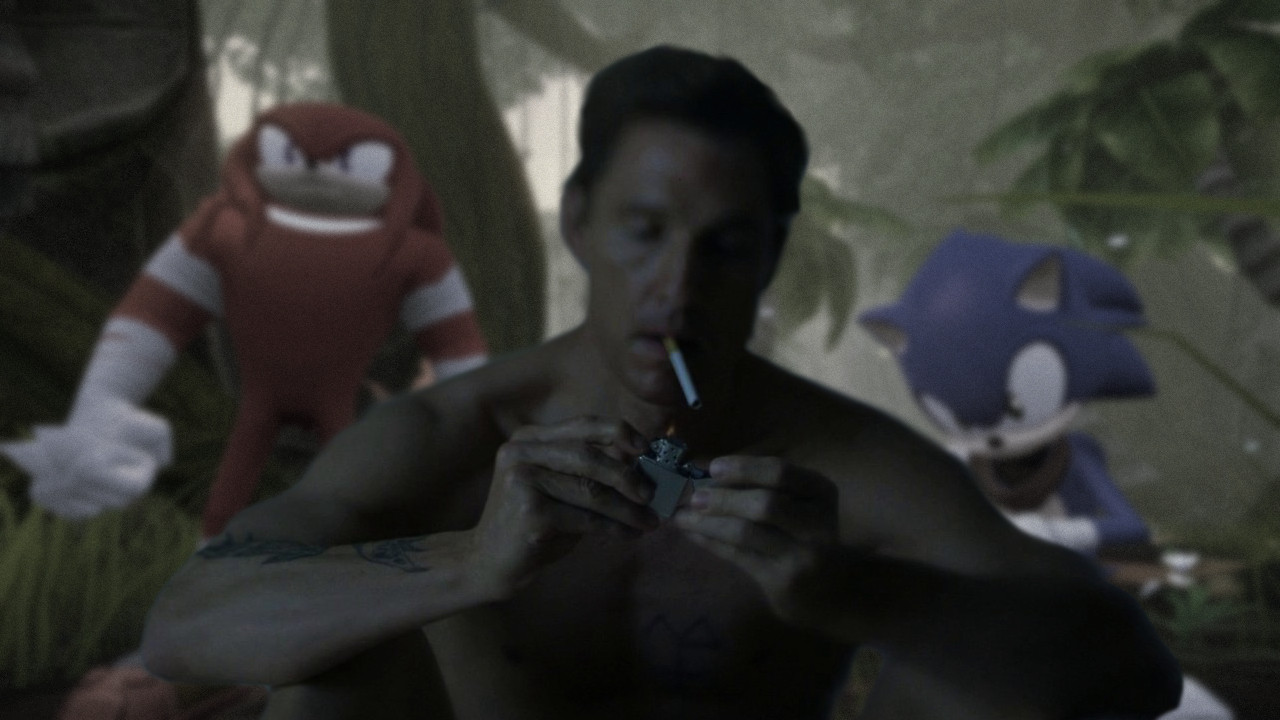 Oftentimes I stare into the mirror and ask myself why Sonic has to run so fast. Perhaps it’s to escape society’s mutual delusions. We’re all chaos emeralds – beings with great promise, soured by our surroundings and the perverse intent of others.

You better wrap your arms up tighter than the clenched jaw on a man who’s straddling the electric chair. We’re in for a bumpy ride and SEGA is happy to provide one. They’re living in the 90s dream of video gaming and television synergy. Fact is, Hedgehogs only have a lifespan of 2-5 years. Ain’t life funny in the fast lane? 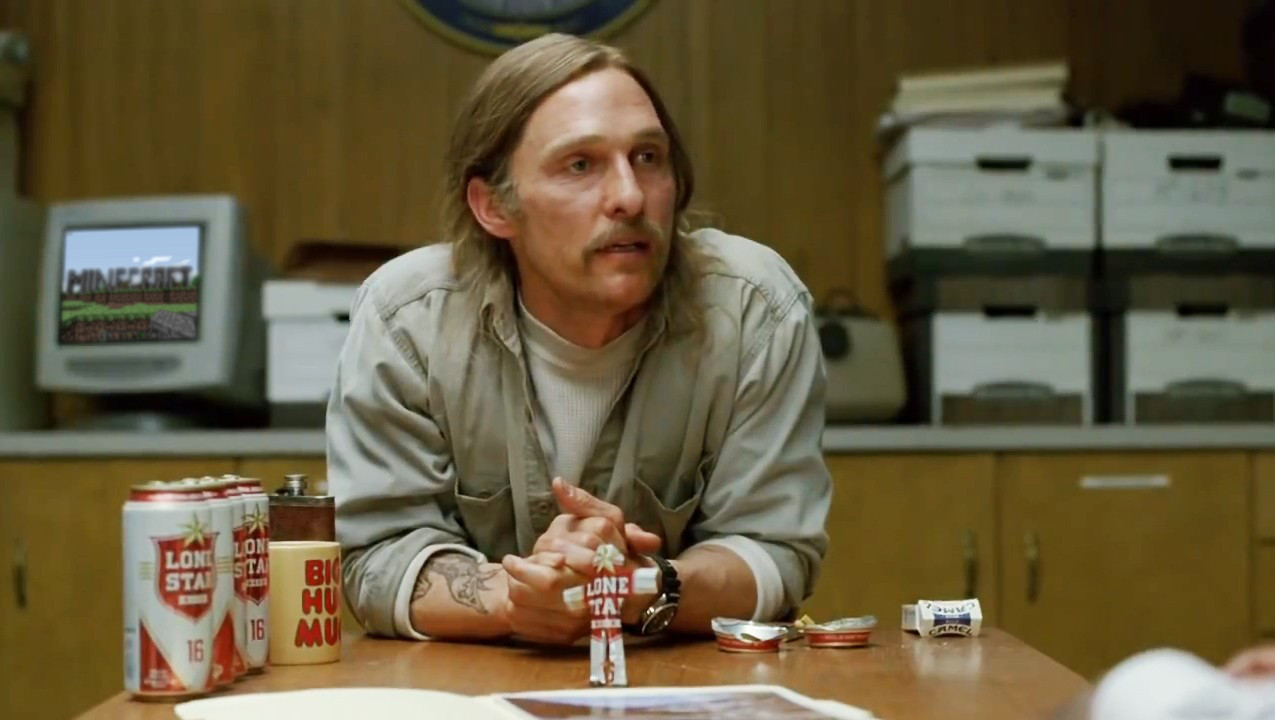 Minecraft console players are allegorically similar to absentee fathers. They procure, create, and then leave. Leave their creations behind to the wolves and the last generation of consoles. They’re guided by their animalism, hoping to create something new – better – all for the sake of novelty.

But what happens when Minecraft‘s children are snatched up by the rich old man in the mansion on the hill? He may be able to lure the boys in with candy, but how long until their teeth rot out? Who will love them then?

We can’t fault the rich old man. There are parallels between the rich old man and the little hunter gatherers out there. The world’s first entrepreneurs started by cutting down trees, mining for precious metals. In that way, Minecraft itself shares much with modern business development and acquisition. Resources, like ourselves, are commodities, for the rich old men. Maybe we’re just pretending we’re Steve – never to become Steve of the mansion on the hill. Ain’t that some shit? 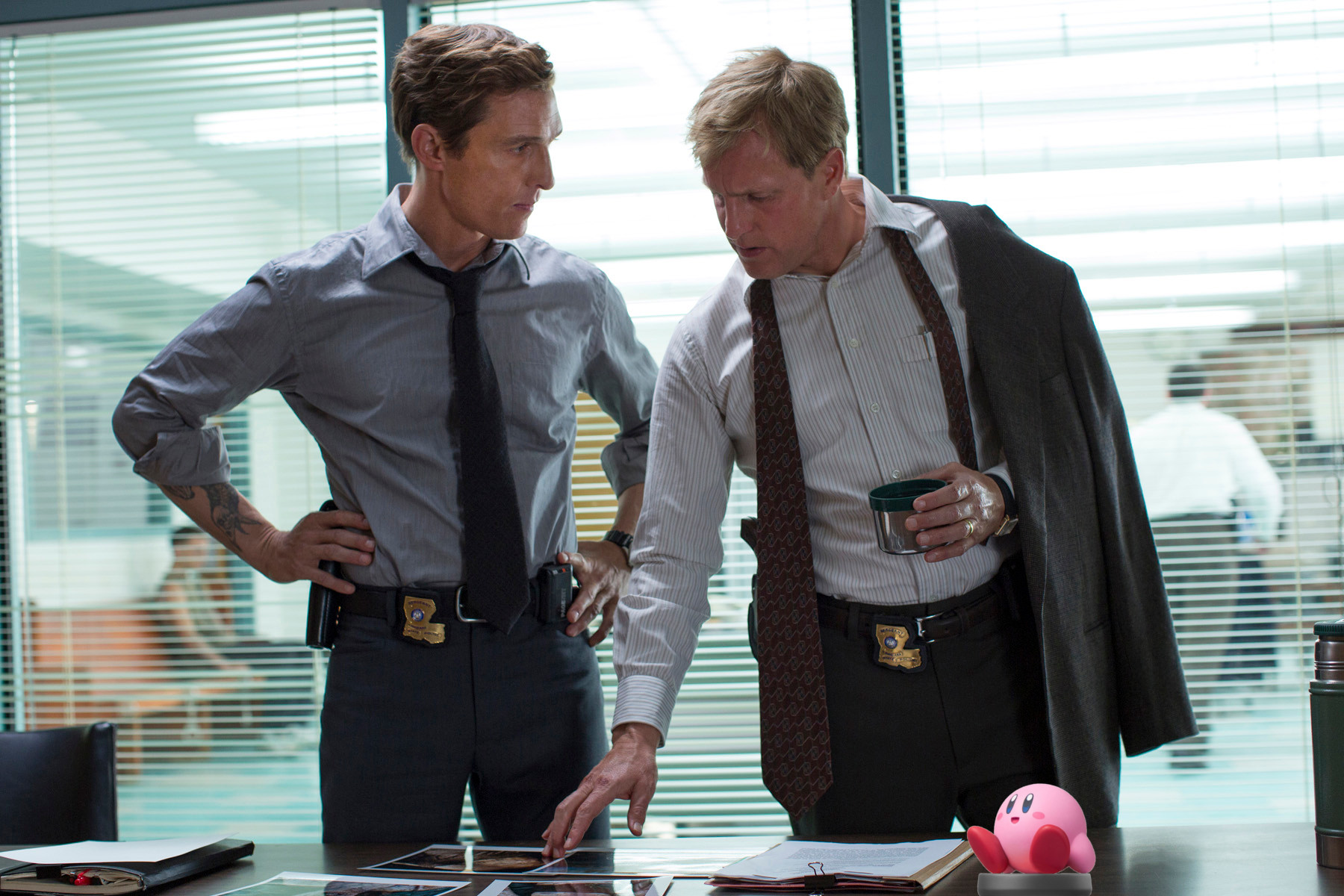 We’re all wearing masks. Link is too young to realize this and rebels. The sky falls when we reveal our true selves to those around us. To prevent this we sing the ballad of time, hoping our veneer holds just one day longer.

Kirby represents the innocence of the human persona. A mass of purity untouched by sin. Throughout our lives, as we grow old, we consume sin, like Kirby, to adapt – evolve. By the time we reach death we’re already rotten.

MewTwo represents the dichotomy of man. The belief that we would be better if we worked against nature. We’re all a little MewTwo inside. Filled with synthetics, hoping to preserve our sentient meat. As if we matter enough. Crock of shit. Identity is for suckers.

Nintendo, like a child, learns through mistake, but unlike its elders, knows not of its surroundings and what the big kids want. They’re walking on a knife’s edge, stuck in a dimension where scantily clad women are a second thought behind toys with microchips. 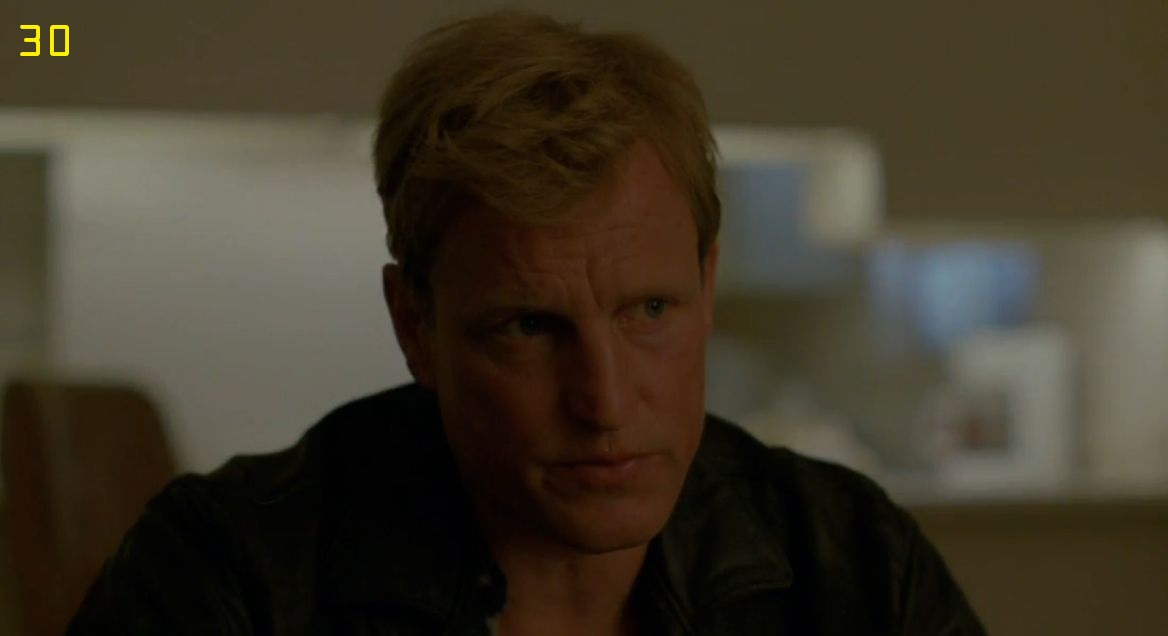 You see, developers sometimes mistake a limitation as an answer for something, you know? Scholars once believed that the world was flat and now some game developers think 30fps is more “cinematic”. They process the world in 2 dimensional perspective, and from that we can ascertain a plot by contemporary snake oil salesmen. Some fine folk are OK with snake oil, brother. But they assume that we’re blind. I see past that illusion of truth, that dishonesty, because my eyes are already sugar coated.

The desire to go gold early leads to 20GB day-one patches and a series of apologies. A veneer of completion, but a perpetuation of a shrouded truth at the hands of an over-eager publisher. There’s an irony in releasing an unfinished game in hopes to meet a deadline that market research shows to be “optimal”. Once a publisher reconciles their nature, throwing chum in the water will become an act made with reverence, not impunity.There’s nothing masterful about it.

The Master Chief Collection is like someone’s memory of a game, and the memory is fading. Like there was nothing here but matchmaking queues and unfulfilled promises. 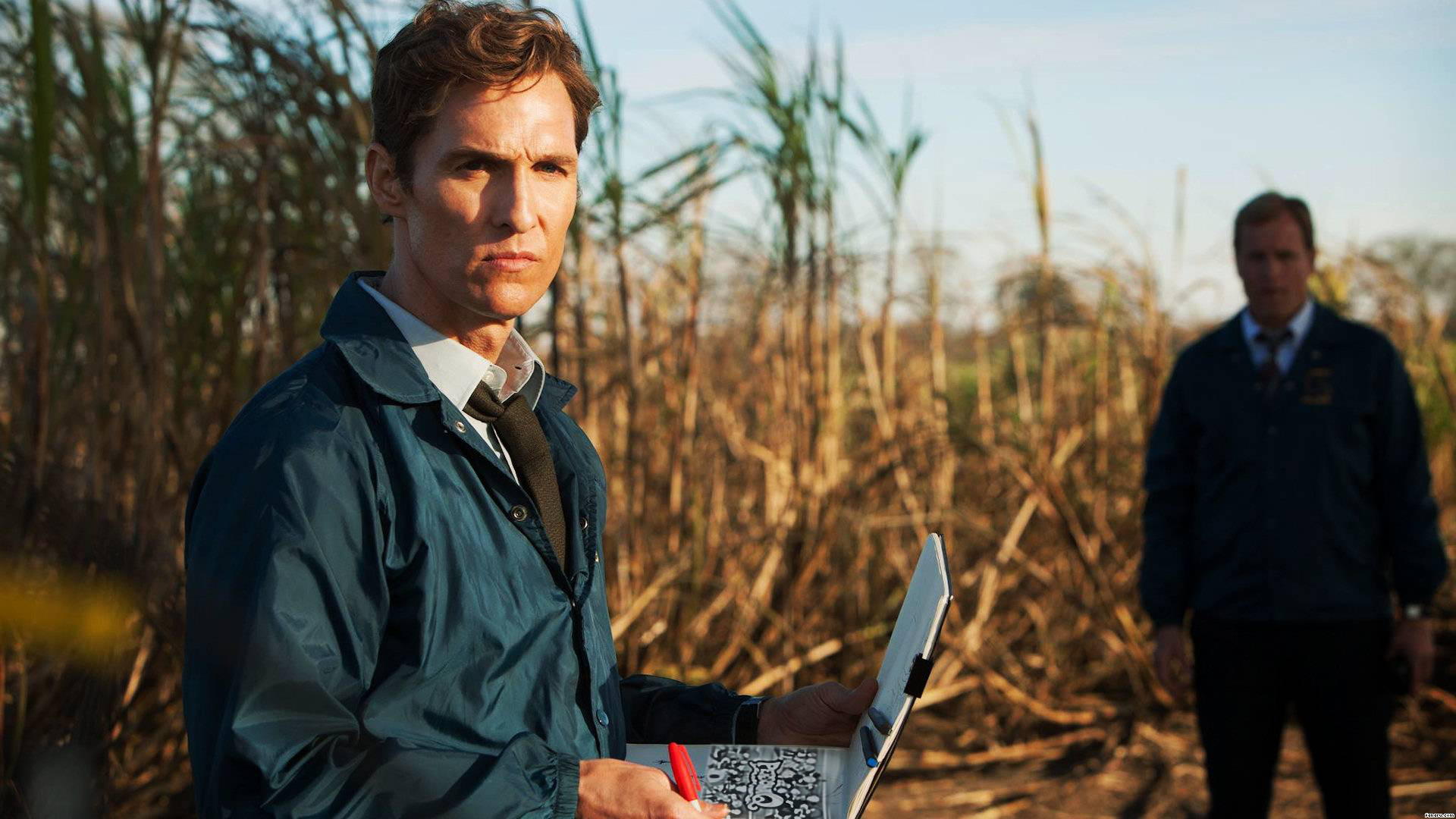 Persona Q is an allegory for humanity’s inability to let go of the past. Nostalgia is the carousel that takes us round and round the memories we can’t – won’t – forget. Being a child is one of the most freeing times in a person’s life. It’s only common sense that we allow ourselves to be immersed in the delusion of adolescence. Combine that with the innate desire to be anime, a two dimensional being, and you’ve got yourself a dangerous concoction.

Perhaps if we all had the opportunity to worship our senpais, partake in the bottomless beef bowl, and save the world from shadows, we’d be happier in the husks we call our adult selves.

Teddie personifies the player’s true self. Empty and searching. Always searching for purpose. Hoping to become best-girl or best-boy.